Gears of War Ulitmate a disaster for AMD users 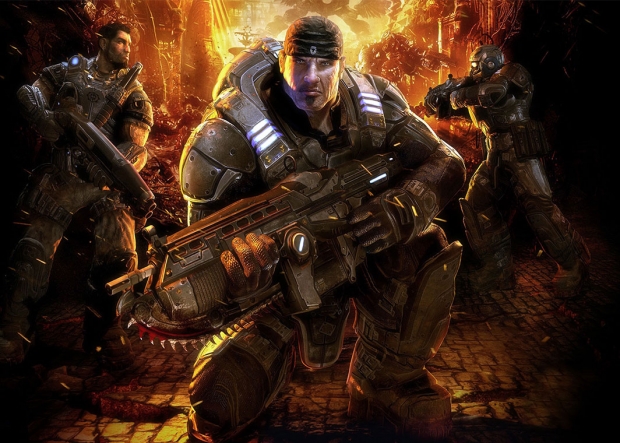 AMD Radeon users should avoid it

Gears of War: Ultimate Edition on PC releases today exclusively to the Windows 10 Store and it looks like it’s one of the most disastrous PC game launches in years, and many AMD Radeon owners should avoid it for now.

According to Forbes It would appear that the game, which was supposed to be the flagship for DirectX 12 is borked for all AMD cards using GCN 1.1 and GCN 1.2 are suffering problems, which is a bit annoying given that AMD worked hard on being a DirectX 12 enthusiast and hand been AMD seems to be building a strong narrative around its DirectX 12 leadership.

Even with expensive cards like the Fury you are seeing hitching and stuttering, and some visual corruption tmaking the game completely unplayable. It appears to be the more expensive cards which are effected.  An Asus Strix R7 370 under the 4K benchmark saw a minor reduction in average framerate and no stuttering or artifacting and the The Radeon 390x was just fine, achieving double the framerate at High Quality/4K as the more expensive Fury and Nano cards.

But while Fudzilla's Nvidia fanboys are wading into the AMD fanboys, they might want to know that G-Sync users may experience frame rate issues, and Microsoft is asking them to disable G-Sync if they experience any problems.

The main question is who is to blame here, as it is hard to see how a high profile game like this left without being tested to find these mistakes.

Last modified on 02 March 2016
Rate this item
(6 votes)
Tagged under
More in this category: « Ubisoft's Tom Clancy's The Division gets a new trailer Nvidia GameWorks effects show up in new The Division PC trailer »
back to top