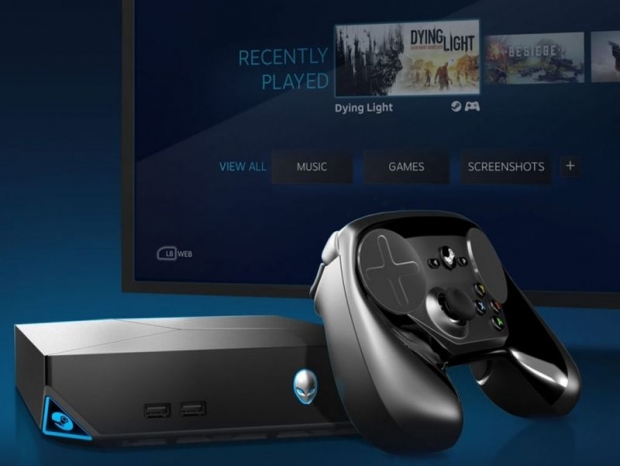 Valve has officially announced the launch of its Steam Hardware in the US, Canada, the UK and Europe.

The Steam Hardware represents a collection of hardware devices that will expand the gaming experience into any room in the home and join more than 6,000 titles that are now offered to millions of gamers on Steam.

In case you missed it earlier, the Steam Controller is the new wireless gamepad from Valve, which is completely configurable and will allow gamers to play games from all genres. The Steam Link will allow gamers to stream games via home network by connecting any TV to the Steam host PC or Steam Machine. The Steam Machines, which will be available from various manufacturers, including Alienware, Zotac, Cyberpower, Digital Store and plenty of others, will be a stand-alone device or, simply a cute living-room PC running on Linux-based Steam OS.

The Steam Controller and the Steam Link will both be available with a price set at US $49.99/€54.99 and available from both Amazon, directly from Steam as well as popular game stores around the world. The Steam Machines will be available directly from manufacturers and start at US $449.99.

You can check out some of the Steam Machines, pre-order other Steam Hardware devices as well as find more information over at the "hardware" part of the Valve Steam Store.