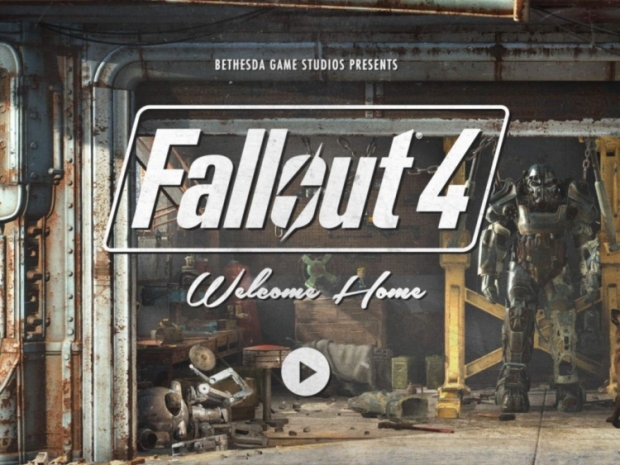 Bethesda has finally released the official launch trailer for the upcoming and anticipated Fallout 4 game.

Running at just under three minutes, the new trailer shows a bit of the game story, enemies, weapons and more as well as gives the final hype before the game officially launches next week.

In case you missed it earlier, Fallout 4 will be available on Xbox One, Playstation 4 and the PC on November 10th. You can also pre-load the game and start playing it as soon as it is launched.

Bethesda also released the Pip-Boy app for iOS and Android.

Also, Bethesda has earlier released the minimum and recommended hardware requirements for the game which you can check out below.

Rate this item
(6 votes)
Tagged under
More in this category: « Zotac gets a head of Steam Valve officially launches Steam Hardware »
back to top