Coppers likely to use driverless cars to spy on people 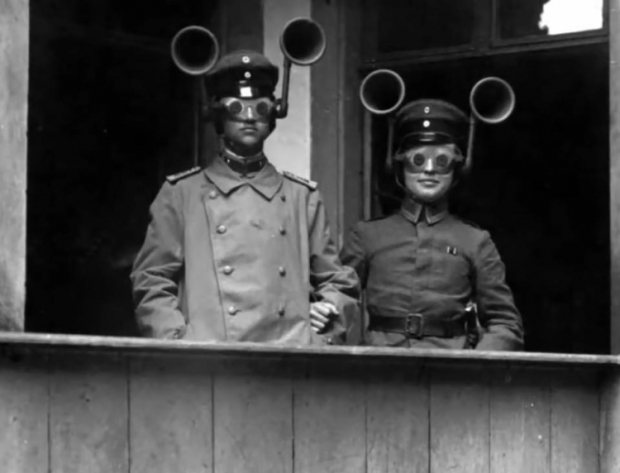 Coppers in the US are thinking about using driverless cars so that they can monitor people without having to leave the police station.

A San Francisco Police department training document obtained by Motherboard via a public records request said that Autonomous vehicles could record their surroundings continuously and have the potential to help with investigative leads.

Apparently, they have already tested this.

Privacy advocates say the revelation that police are actively using AV footage is cause for alarm.

Electronic Frontier Foundation (EFF) senior staff attorney Adam Schwartz said cars contain troves of personal consumer data, but autonomous vehicles will have even more of that data from capturing the details of the world around them.

"So when we see any police department identify AVs as a new source of evidence, that's very concerning."

Visiting Research Fellow at Harvard Kennedy School Shorenstein Centre Chris Gilliard said that as companies use public roadways as their testing grounds for these vehicles, everyone should see them as rolling surveillance devices that expand existing widespread spying technologies.

"Law enforcement agencies already have access to automated license plate readers, geofence warrants, Ring Doorbell footage, as well as the ability to purchase location data. This practice will extend the reach of an already pervasive web of surveillance."

And that is the situation now, imagine what life will be like once driverless cars are used by ordinary people. It is only going to be a matter of time before a car grasses up its owner.

Last modified on 16 May 2022
Rate this item
(0 votes)
Tagged under
More in this category: « Battery-powered electric vehicles sales double Russian fighter pilots bring their own GPS devices »
back to top