Germans to have first driverless train 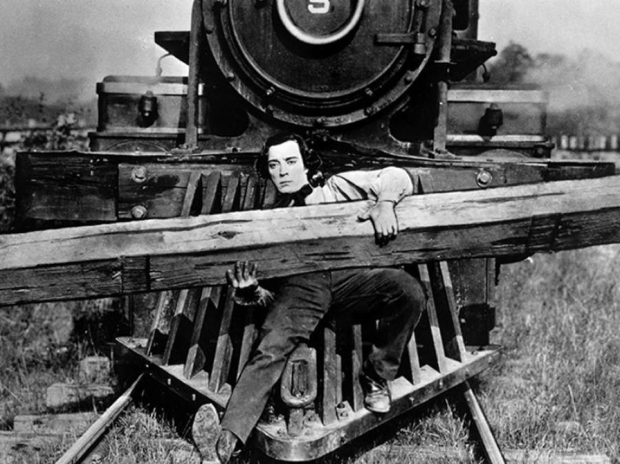 Make sure they will run on time

The train is being billed  as more punctual and energy efficient than traditional trains and will start carrying passengers from December, using the existing rail infrastructure.

Other cities like Paris and London have driverless metros while airports often have automated monorail trains plying terminals, but those run on exclusive single tracks while the Hamburg train will be sharing tracks with other regular trains.

The project, which Siemens and Deutsche Bahn called a "world first", is part of a 60 million euro modernisation of Hamburg's rapid urban rail system.

It is not entirely driverless. Although the train is controlled through digital technology and fully automated, a driver will still be present to supervise journeys whenever there are passengers on board, the companies said in a statement.

Last modified on 12 October 2021
Rate this item
(0 votes)
Tagged under
More in this category: « Qualcomm and SSW Partners reach definitive agreement to acquire Veoneer Boeing 737 boss arrested »
back to top