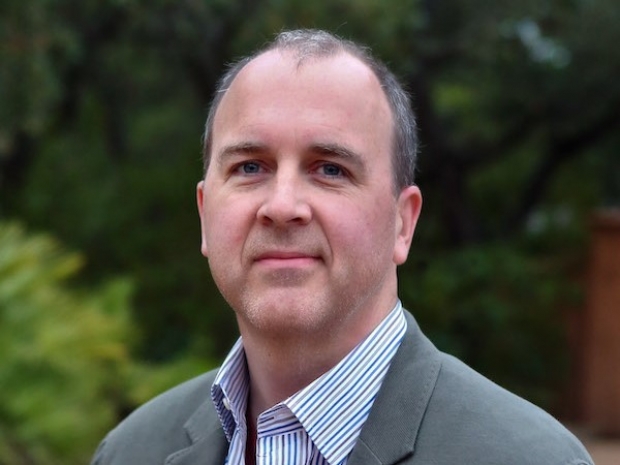 He can now work for a project that might produce something

Ford is hiring the head of Apple's car project away from the fruity cargo cult, meaning that he might get a change to work on a project that puts out a product.

For a while now Apple has been spending a fortune not creating a self-driving car and being unable to find a production partner who is prepared to make its car for next to nothing and not take any kudos for it.

Now it seems the head of Apple’s project Doug Field has had enough and is moving to Ford as its  chief advanced technology and embedded systems officer.

The Tame Apple Press has put its best spin on the head-hunting claiming that it will give Ford the “technology chops” with a high profile hire from Silicon Valley. Indeed, Field previously worked as a top engineer at Tesla between two stints at Apple -- most recently as a vice president in its special projects group -- and played a major role at Tesla launching the Model 3 sedan.

The hire is a coup for Ford, which has made major strides under Chief Executive Officer Jim Farley in convincing investors it can compete with Tesla and others on electric vehicles and technology. Ford shares have almost doubled since Farley took over in October, after his two predecessors presided over a years long slump.

"This is a watershed moment for our company -- Doug has accomplished so much", Farley said in a briefing with reporters. "This is just a monumental moment in time that we have now to really remake" the automaker. Apple said it's grateful for the contributions Field made and that it wishes him well at Ford.

The departure marks another significant setback for Apple's automotive efforts. The company's car project has gone through several strategy and leadership shake-ups since it started to take shape around 2014.

Last modified on 08 September 2021
Rate this item
(0 votes)
Tagged under
More in this category: « Qualcomm under the bonnet of a new Renault electric vehicle Apple appoints watch maker to oversee self-driving car vapourware »
back to top