Mercedes-Benz to go all electric by 2030 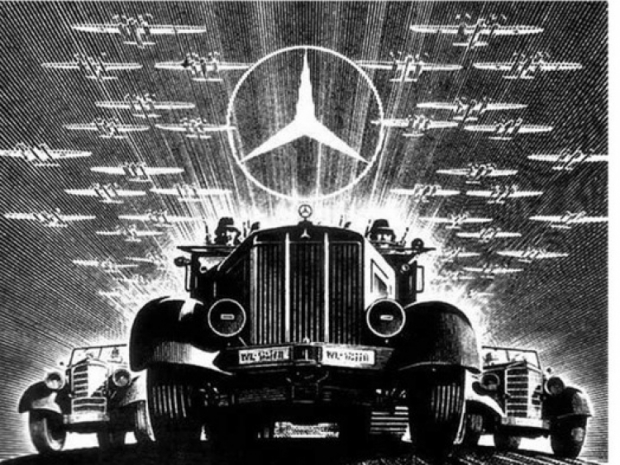 Invests $47 billion to make it so

Mercedes-Benz maker Daimler plans to invest more than 40 billion euro, or $47 billion, between 2022 and 2030 to develop battery-electric vehicles, and be ready for an all-electric car market by 2030.

Outlining its strategy for an electric future, the German luxury carmaker said it would, with partners, build eight battery plants as it ramps up EV production, and that from 2025 all new vehicle platforms would only make electric cars.

Chief Executive Ola Kallenius said the company wanted to go for it and be dominantly electric by the end of the decade.

Spending on traditional combustion-engine technology would be "close to zero" by 2025. However, Daimler stopped short of giving a hard deadline for ending sales of fossil-fuel cars.

Daimler said that as of 2025, it expects electric and hybrid electric cars to make up half of sales, earlier than its previous forecast that this would happen by 2030. The carmaker will unveil three electric platforms -- one to cover its range of passenger cars and SUVs, one for vans and one for high-performance vehicles -- that will be launched in 2025. Four of its new battery plants will be in Europe and one in the United States. Daimler said it would announce new European partners for its battery production plans soon.

Last modified on 23 July 2021
Rate this item
(1 Vote)
Tagged under
More in this category: « Intel's Mobileye tests AVs in Gotham City Qualcomm tries outbid Magna for Veoneer »
back to top