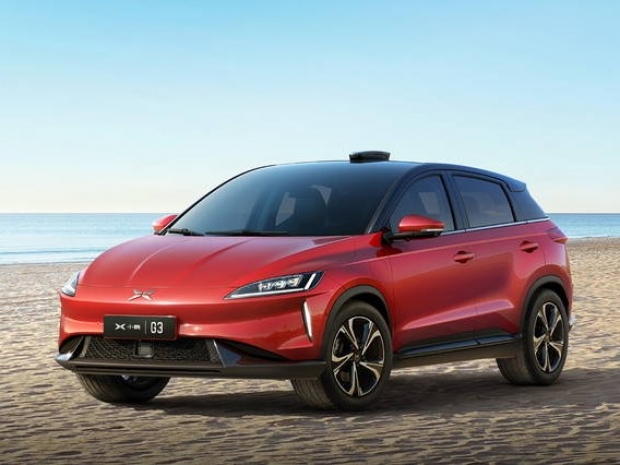 Global sales of electric cars accelerated fast in 2020, rising by 43 percent to more than three million, despite overall car sales slumping by a fifth during the coronavirus pandemic.

Tesla was the brand selling the most electric cars, delivering almost 500,000, followed by Volkswagen. Sales of electric cars more than doubled in Europe, pushing the region past China as the world's biggest market for them, according to data published on Tuesday by EV-volumes.com, a Sweden-based consultancy.

Government policies are driving the rising sales to reduce carbon emissions, but a key factor is that electric cars are simply a better technology, said Viktor Irle, sales and marketing analyst at EV-volumes.com.

Sales of electric cars did fall below 2019's levels from March to June, at the height of the COVID-19 lockdowns, but recovered strongly after that and by December were at double the level in December 2019.

There are about 150 new BEV and PHEV models expected on the market in 2021. This indicates that 2021 will see continued growth, said Irle, who estimates sales of about 4.6 million electric cars by the end of the year.

The EV-volumes.com data showed the five highest national sales were in China (1.3 million ), Germany (0.4 million) the US (0.3 million ), France and the UK (both 0.2 million). However, growth in the US was only four percent in 2020, due to few new models being available.

Last modified on 20 January 2021
Rate this item
(1 Vote)
Tagged under
More in this category: « Kia might be working with Jobs’ Mob Microsoft signs deal with Cruise »
back to top