China exports more electric cars than anyone else 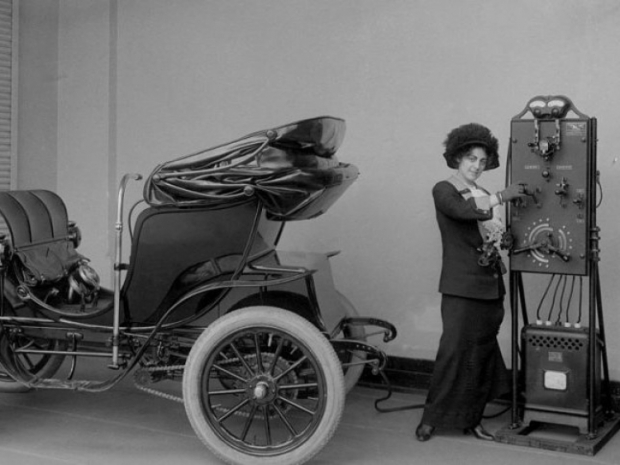 China is now the world’s biggest exporter of electric cars.

The middle kingdom wrapped them and sent them to Europe and Southeast Asia.

According to the General Administration of Customs of China, the number of passenger EVs exported in 2021 increased 2.6 times to 499,573 units.

China accounts for 60 per cent of global EV production and is emerging as the world's factory for EVs having already secured the same position in digital product manufacturing.

Exports to the EU grew in the wake of it announcing a policy to ban the sale of new hybrid and gasoline-powered vehicles in 2035. China's EV exports to Europe rose fivefold to 230,000 units, with the region absorbing half of China's total EV exports.

Last modified on 10 March 2022
Rate this item
(4 votes)
Tagged under
More in this category: « Lumen pulls out of Russia Italians fine Clearview »
back to top