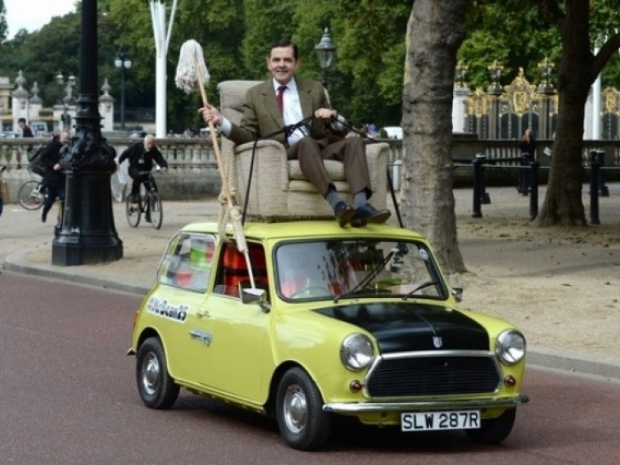 Hyundai Motor and the fruity cargo cult Apple will sign a partnership deal on autonomous electric cars by March and start production around 2024 in the United States.

According to Korea IT News, the news confirms a rumour reported on Friday from Hyundai Motor that it was in early talks with Apple after another local media outlet said the companies aimed to launch a self-driving electric car in 2027.

Hyundai Motor declined to comment on the report on Sunday, and reiterated Friday’s comments that it has received requests for potential cooperation from various companies on developing autonomous EVs. Jobs' Mob of course said nothing.

The companies planned to build the cars at Kia Motors’ factory in Georgia, or invest jointly in a new factory in the United States to produce 100,000 vehicles around 2024. The full annual capacity of the proposed plant would be 400,000 vehicles. Kia Motors is an affiliate of Hyundai Motor.

The report also said Hyundai and Apple planned to release a “beta version” of the Apple cars next year.

Last modified on 11 January 2021
Rate this item
(0 votes)
Tagged under
More in this category: « Car production stalls on chip shortage General Motors gets into flying cars »
back to top