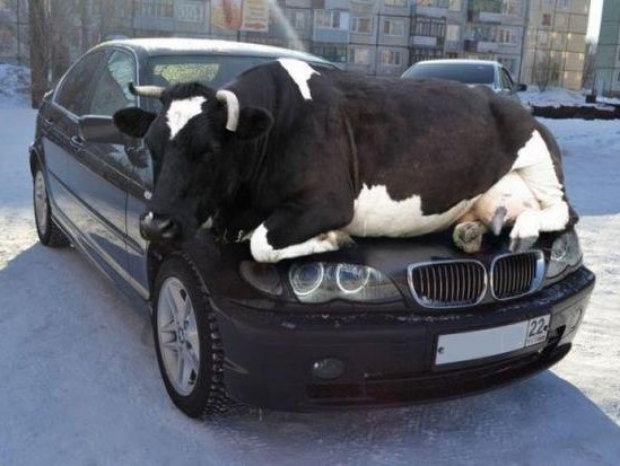 Each BMW owner saddled with a software cow

It is starting to look like BMW's insistance that its owners have Apple CarPlay will saddle them with an annual debt.

BMW has started turning Apple CarPlay into a subscription service beginning with its 2019 model vehicles.

However, the plan is that navigation-equipped BMWs will come with CarPlay at no charge for one year and then customers will have to pay an annual fee of $80 to maintain the relationship between their Apple device and their BMW's infotainment system.

It is not as if you have any choice. BMW is not compatible with Android Auto, although the company did announce its plans to integrate Google Assistant and Amazon Alexa services into its vehicles.

BMW's decision to charge a yearly fee for CarPlay is contrary to industry norms, as all other automakers include the service as a standard or an optional feature that spans the life of the vehicle, similar to a sunroof or AM/FM radio.

It is not clear why BMW is trying this model without offering alternatives. Nor is it clear this point what happens if you refuse to pay to prop up Apple’s business model. Buying a car is already expensive and being forced to place Apple software anywhere near something you spent that much money, and on which your life depends, on is pretty much a deal breaker. Looks like I am not getting a Mini-Cooper after all.

Last modified on 24 July 2019
Rate this item
(2 votes)
Tagged under
More in this category: « European Union snubs VW's wireless standard Airbus has to turn planes off and on again »
back to top