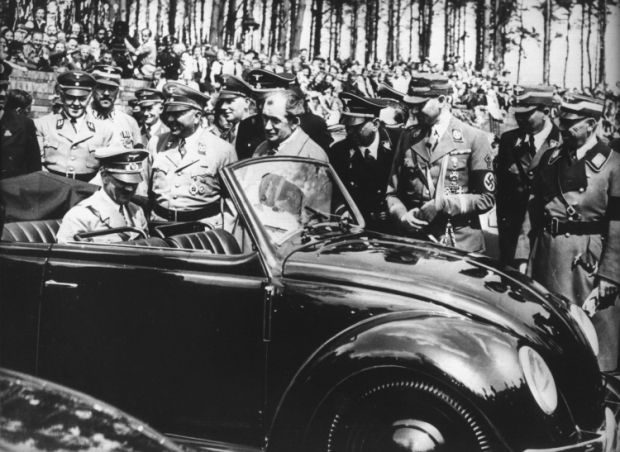 The European Commission has accused German car companies of conspiring to limit emissions reduction technology in their diesel and gas vehicles.

The Commission accused the three manufacturers of coordinating to limit the size and refill ranges of AdBlue tanks on their diesel vehicles made between 2006 and 2014.

AdBlue is a urea-based liquid that is injected into exhaust gas to reduce the number of nitrogen oxides (NOx) that are released during diesel combustion.

The Commission also accused the three manufacturers of agreeing to avoid or delay the introduction of "Otto" particulate filters on gas-powered vehicles between 2009 and 2014.

After opening an investigation last September, the EU Commission today sent the three German automakers Statements of Objections, that is, a formal letter outlining the preliminary view that the manufacturers' behaviour was illegal.

This illegal activity isn't related to Volkswagen Group's diesel scandal that broke in 2015. This time, the EU Commission isn't accusing BMW, Daimler, or VW Group of violating any environmental laws but antitrust laws

BMW, Daimler, and VW Group have the opportunity to reply to the EU Commission's statements in writing and request an oral hearing. If "the Commission concludes that there is sufficient evidence of an infringement, it can adopt a decision prohibiting the conduct and imposing a fine of up to 10 per cent of a company's annual worldwide turnover", the EU Commission wrote.

Daimler was a whistle-blower, informing the commission that conspiracy was taking place and will not be fined for any wrongdoing.

The EU Commission's accusations pertain to NOx emissions in diesel vehicles and particulate emissions in gas vehicles, but automakers will likely have to scramble to meet European Union CO2 emissions standards by 2021 as well. The average fleetwide CO2 limit for EU vehicles will decrease by 40 grams of CO2 per kilometre in just two years. According to an analysis tweeted by Car Industry Analysis, a dozen automakers selling vehicles in Europe would face stiff fines were the 2021 CO2 restrictions in place today.