MobileEye mocks Nvidia as a copycat 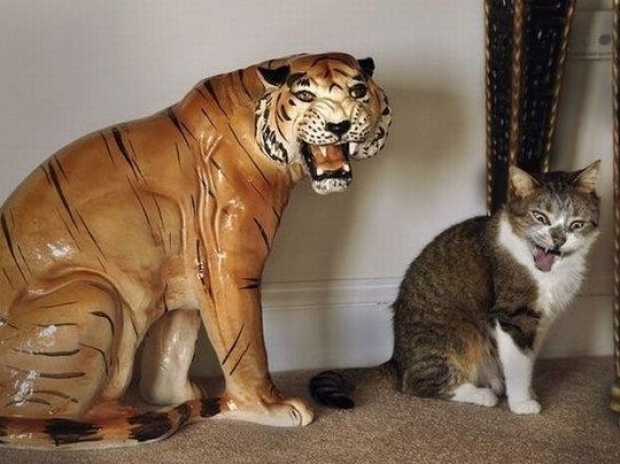 Your stuff is rather similar

Writing in his bog on Chipzilla’s news feed, Amnon Shashua commented on the similarities in a recent “first of its kind” Nvidia proposal to work done by Mobileye two years.

“It is clear Nvidia’s leaders have continued their pattern of imitation as their so-called “first-of-its-kind” safety concept is a close replica of the RSS model we published nearly two years ago”, Shashua wrote

He said that Nvidia’s SFF is simply an inferior version of RSS dressed in green and black. “To the extent there is any innovation there, it appears to be primarily of the linguistic variety.”

But it was not a secret document that Shashua was complaining about.  It was something public he put outand invited the industry to collaborate.

Many did, and as Shashua points out, including Nvidia, at least briefly in 2018, after which Nvidia pulled out of collaboration talks.

Then a year afterwards it claimed to have invented a system that is, if not identical, then at least remarkably similar, and without crediting or mentioning Mobileye.

The (highly simplified) foundation of both is calculating a set of standard actions corresponding to laws and human behaviour that plan safe maneuvers based on the car’s own physical parameters and those of nearby objects and actors. But the similarities extend beyond these basics.

SFF defines identical concepts with slightly modified terminology. Safe longitudinal distance is instead called “the SFF in One Dimension;” safe lateral distance is described as “the SFF in Higher Dimensions.”  Instead of Proper Response, SFF uses “Safety Procedure.” Instead of Dangerous Situation, SFF replaces it with “Unsafe Situation.” And, just to be complete, SFF also recognizes the existence of a Danger Threshold, instead calling it a “Critical Moment.”

He includes a whole separate document howing dozens of other cases where Nvidia seems (to have followed Mobileye and RSS’s example.

Last modified on 26 March 2019
Rate this item
(0 votes)
Tagged under
More in this category: « Toyota pretends hybrids are better Americans scared of self-driving cars »
back to top