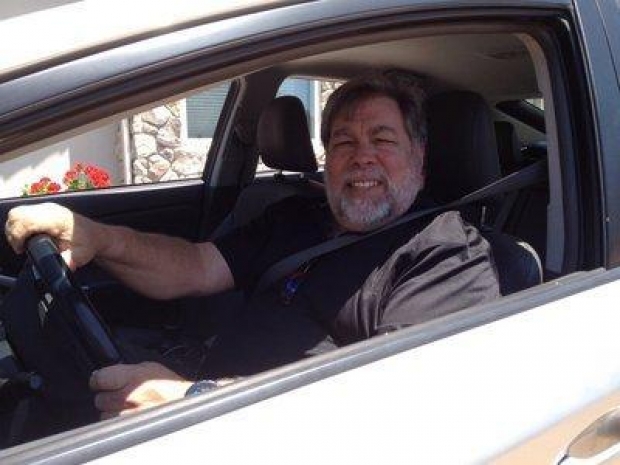 The engineering brains behind the marketing outfit Apple, Steve Wozniak, has "lost faith" that self-driving cars are going to see widespread use anytime soon.

Speaking to the assembled throngs at Mastercard's "Connecting Tomorrow" event in Barcelona, Woz said that he still does not believe that the artificial intelligence systems needed for self-driving vehicles are up to snuff.

He does not think they can cope with the realities of driving on roads alongside manually operated vehicles.

"They have to drive on human roads. If they had train tracks, there would be no problem at all. I don't believe that that sort of 'vision intelligence' is going to be like a human."

As an example of where he believes self-driving vehicles will struggle, Wozniak pointed to the possibility of impromptu signs being put up by police near roads.

Woz said that AI in cars is trained to spot everything that is normal on the roads, not something abnormal.

"They aren't going to be able to read the words on signs and know what they mean. I've really given up."

Woz said that for a time he thought that "Apple would be the company that makes a car without a steering wheel, back when I thought such a thing was really going to happen. Then Apple supposedly gave up the hardware...to develop the software to self-drive cars", he said.

Last modified on 01 October 2018
Rate this item
(0 votes)
Tagged under
More in this category: « Elon Musk fired as chairman of Tesla Driverless cars in UK in three years »
back to top