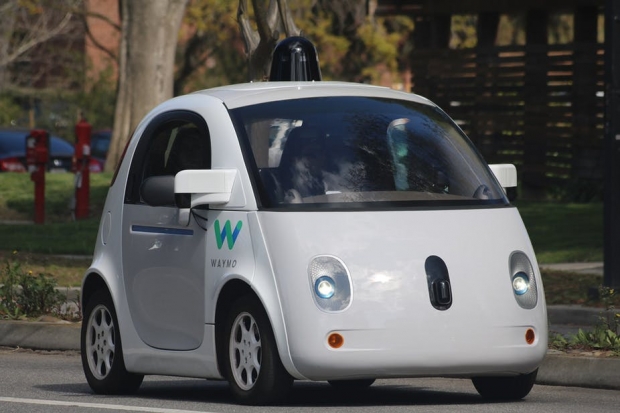 A demand from the California DMV of eight companies testing self-driving cars has highlighted a number of areas where the technology falls short of being safe to operate with no human backup.

All companies testing autonomous vehicles on the state's public roads must provide annual reports to the DMV about "disengagements" that occur when a human backup driver has to take over from the robotic system.

The DMV told eight companies with testing permits to provide clarification about their reports. More than 50 companies have permits to test autonomous vehicles with backup drivers on California roads but not all of them have deployed vehicles.

It turns out that a number of the issues reported are shared across technology from different companies.

Some of the problems had to do with the way the cars sense the environment around them. Others had to do with how the vehicles maneuver on the road. And some had to do with what you might expect from systems made up of networked gadgets: hardware and software failures.

The disengagement reports themselves identify other problems some self-driving vehicles struggle with, for example heavy pedestrian traffic or poorly marked lanes.

Last modified on 04 May 2018
Rate this item
(0 votes)
Tagged under
More in this category: « General Motors banks on Autodesk 's new, lightweight 3D-printed parts Budweiser to fill its trucks and users full of gas »
back to top