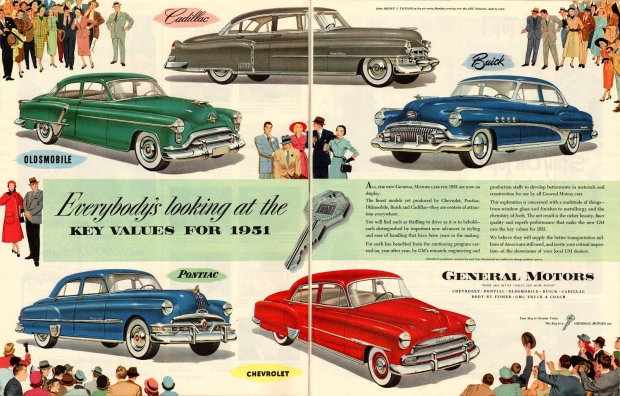 Cutting down on suppliers

General Motors has announced that it is working with design software company Autodesk Inc to manufacture new, lightweight 3D-printed parts that could help the automaker meet its goals to add alternative-fuel vehicles to its product lineup.

If it can print lightweight parts the industry could turn on its head as the limited range of electric vehicles a major obstacle to their mass adoption, making them lighter improves fuel efficiency and could help extend that range.

Using conventional technology, the part would require eight components and several suppliers. With this new system, the seat bracket consists of one part that is 40 percent lighter and 20 percent stronger.

Other manufacturers such as General Electric have increased their use of 3D printers in manufacturing. GM rival automaker Ford said last year it was testing lightweight 3D printing for mass production.

GM has used 3D printers for prototyping for years, but Kevin Quinn, the automaker’s director of additive design and manufacturing, said within a year or so GM expects these new 3D-printed parts to appear in high-end, motorsports applications. Within five years, GM hopes to produce thousands or tens of thousands of parts at scale as the technology improves, Quinn said.

“That is our panacea,” Quinn said. “That’s what we want to get to.”

In the long run, Quinn said the 3D printed parts would help reduce tooling costs, cut the amount of material used, the number of suppliers needed for one part and logistics costs.

Last modified on 03 May 2018
Rate this item
(0 votes)
Tagged under
More in this category: « Nikola sues Tesla Self-driving cars reveal shortfalls »
back to top