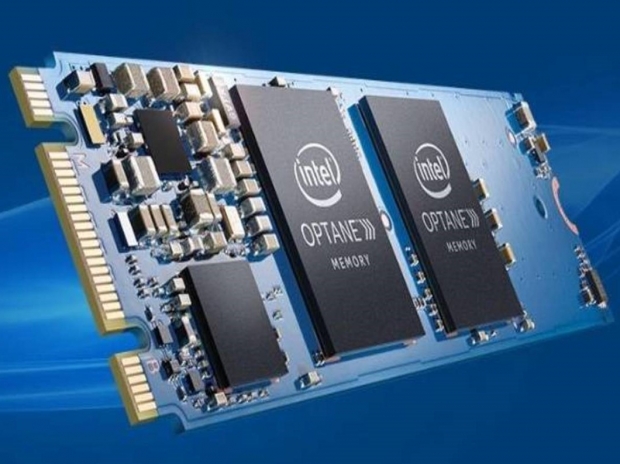 MSI did, but others are unhappy

Chipzilla is leaning on its motherboard chums to bundle Optane on motherboards, much like MSI did.

Apparently motherboard makers are not that happy with the idea because it pushes up the price and Optane is not exactly a killer bit of kit that everyone wants.

Intel wants Optane memory on boards with 200 series chipsets such as Z270. The idea is that will stimulate demand for Kaby Lake.

According to Guru 3D, retailers think this is pointless as the next-generation Coffee Lake is set to become available in late August and consumers are waiting for the new products.

Intel released its Kaby Lake-based processors as well as Optane memory and SSD products in January. Demand has been weak and Intel was hoping that bundling promotions would pull its nadgers out of the fire.

However Intel's Optane memory is only supported by 200 series motherboards and Kaby Lake-based Core i7/i5/i3 processors which makes the upgrade price unfriendly.

Retailers are now placing their hope in the third quarter and believe the new platform will stimulate demand, Guru 3D wrote.

Last modified on 19 May 2017
Rate this item
(0 votes)
Tagged under
More in this category: « AMD preparing new Ryzen AGESA update Premier Farnell turns Raspberry Pi into a PC »
back to top