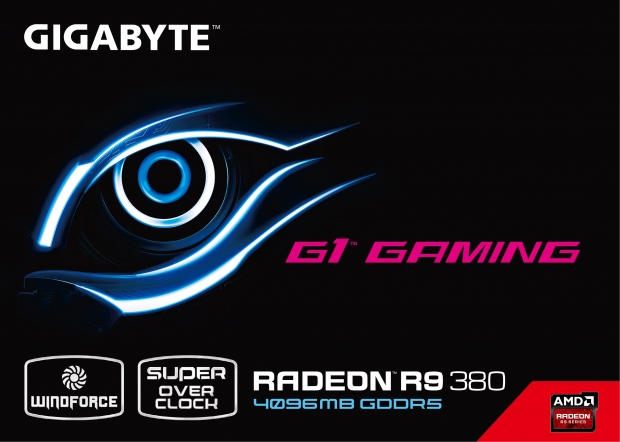 Technology Industry slow down, what is that?

Gigabyte is bucking the trend for a slowdown in the technology market.

Year-to-date revenues are down 6.94 per cent compared with the same time last year but that is not bad considering what is happening to the rest of the industry and Gigabyte depends on PCs to do well.

For the year of 2014, Gigabyte Technology totalled $184.4 million in consolidated revenues, up 16.7 per cent sequentially on year.

It is all unusual as Gigabyte should be the first to suffer as PC sales dry up. It appears to have focused on the things that worked well and reduced dependence on phones and notebooks. Its gaming cards have been particularly good.

PC sales are expected to increase next year, which means the motherboard maker will be in a strong position to grow still further.