Asus shows its Z68 based motherboard

Asus and other motherboard manufacturers used Cebit to showcase their latest motherboards including some based on the Z68 chipset.

According to what we have been told around the show, Z68 based motherboards should show up in the second quarter and should phase out the P67 based motherboards as you practically get the same thing with support for graphics, or to be precise, DVI and HDMI outputs on the motherboard I/O.

There is not much to see as the motherboards based on this chipset look pretty much identical to the P67 motherboards except for the mentioned video outputs. 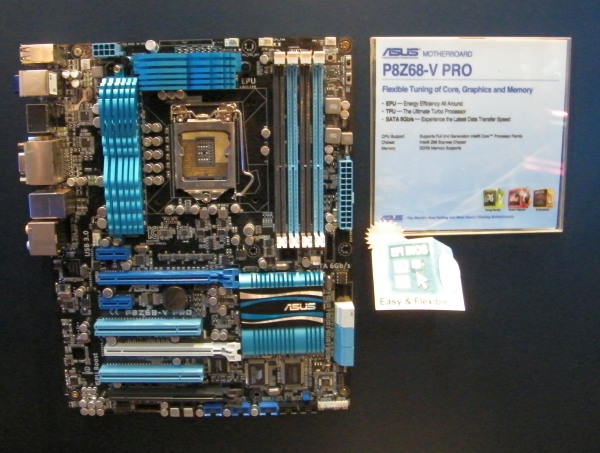 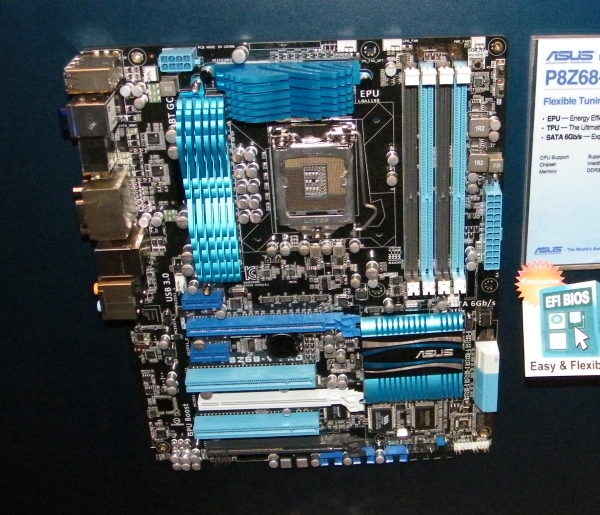 Last modified on 02 March 2011
Rate this item
(9 votes)
Tagged under
More in this category: « Dozens of Sandy Bridge B3-stepping boards listed Sapphire keeps pushing into MB business »
back to top