Developers not going to be replaced by AI yet 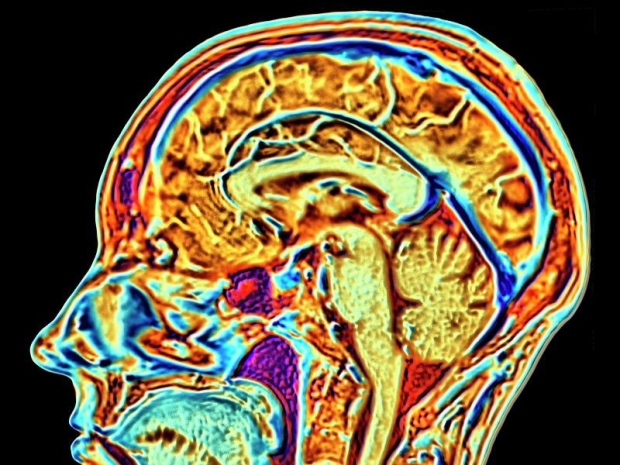 Amazon says it is science fantasy

Fears that developers jobs be taken by machines have been dismissed by Amazon big wig Vasi Philomin.

Philomin, who is in charge of AI for Amazon, told IEEE Spectrum that AI is nowhere near replacing human developers.

The best that can be hoped for is that developers may not need to learn the syntax and vocabulary of programming languages, and instead will need to focus on understanding concepts and systems to design programs while the AI can do all the boring, nitty-gritty coding work.

Developers would describe how an application works and a machine-learning model outputs the corresponding code to compile or run.

Peter Schrammel, cofounder of Diffblue, a company focused on automating Java code said that programming jobs will change and engineers will be able to focus more on difficult, creative problems.

"Software developers will not lose their jobs because an automation tool replaces them. There always will be more software that needs to be written."

But what should worry developers is that their code could be used by AI to as base code by which it learns and over which they have no control. Already there have been some concerns seen in the medical world were diagrams of a patent are being used by an AI to diagnose people with her condition.  This might be ok, but the developers who created the data set forgot to tell the patent.

Last modified on 27 September 2022
Rate this item
(0 votes)
Tagged under
More in this category: « Google experiments with RISC-V UK robotic expert says AI is our friend »
back to top