Ai works out who dung it 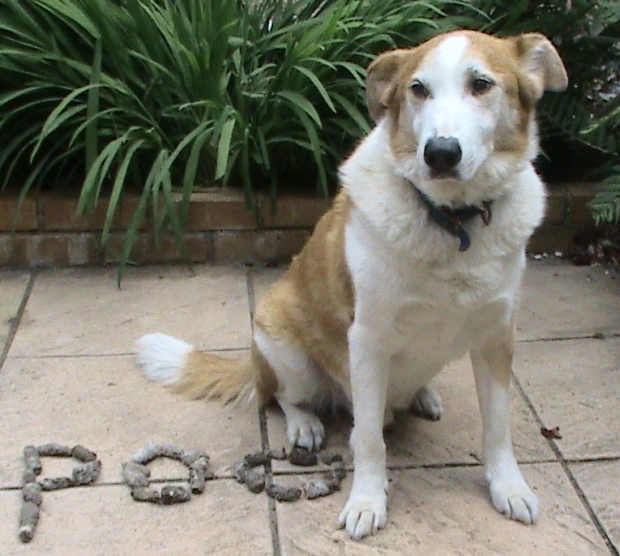 Do we blame it on the dog?

Researchers have developed a new machine-learning algorithm that can determine whether a human or a dog deposited ancient excrement.

Ancient pooh can offer archaeologists insights into dietary patterns, parasite evolution, winning after dinner conversation and more. The only problem is that it can be hard to spot the difference between a dog and a human.

The issue is that dogs and humans tend to live in the same spot and the dung from both are found at archaeological dig sites. We guess some of it on the sandals of humans.

Telling the two apart is not “black and white”, and now Maxime Borry, a researcher at the Max Planck Institute for the Science of Human History in Germany has used machine learning AI systems to spot the difference.

Borry and her colleagues at the Max Planck Institute teamed up with scientists from Harvard University and the University of Oklahoma to develop a machine learning algorithm.

Dubbed coproID, short for coprolite identification -- works by combining analysis of ancient host DNA with machine learning software trained to differentiate between the bacteria in the gut microbiomes of dogs and humans.

“Our machine learning method was trained using the gut microbiome composition of modern human, dog and soil samples. Once the model was giving good results on new samples, we applied it to our paleofeces to predict their 'host species' -- human or dog."

Scientists hope their new technology will help researchers gain insights into the evolution of the human gut microbiome, including details related to the emergence of food intolerances and changes in human health.

The new technology -- described Friday in the journal PeerJ -- is not only useful, but it also doesn't require much extra effort from scientists.

"The key advantage of coproID is that it's using the same data that would anyway need to be generated to ask molecular evolution questions -- shotgun sequencing data -- so in a way, a coproID analysis in this kind of projects comes for free", Borry said.

"Scientists can already start using this technology if they have the data to work with: our method is freely and openly available online", Borry said.

"This method is the first line of analysis for any further archaeological question: this helps verify the 'host species' of a sample before drawing any conclusion of the species microbiome with other techniques."

Last modified on 20 April 2020
Rate this item
(0 votes)
Tagged under
More in this category: « AI starting to evolve First stage to outsourcing parenting happens »
back to top