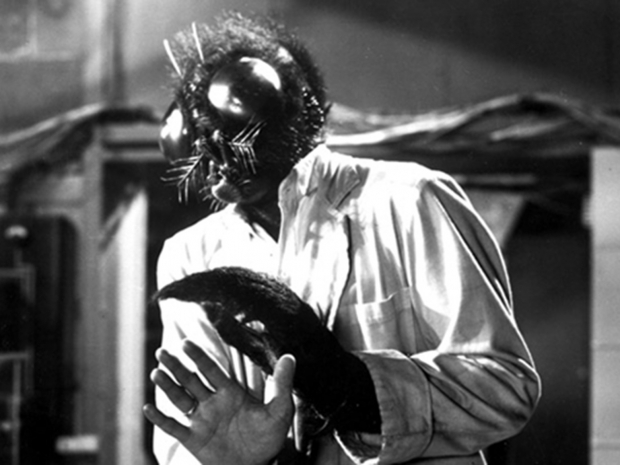 This will end well

Google boffins at the Howard Hughes Medical Institute's Janelia Research Campus have managed to get into the brain of a fly.

Each shape on the scientists' screens represents part of a fruit fly neuron. These researchers and others at Janelia are tackling a goal that once seemed out of reach: outlining each of the fly brain's roughly 100,000 neurons and pinpointing the millions of places they connect.

Such a wiring diagram, or connectome, reveals the complete circuitry of different brain areas and how they're linked. The work could help unlock networks involved in memory formation, for example, or neural pathways that underlie movements.

Gerry Rubin, vice president of HHMI and executive director of Janelia, has championed this project for more than a decade. It's a necessary step in understanding how the brain works, he says.

When the project began, Rubin estimated that with available methods, tracing the connections between every fly neuron by hand would take 250 people working for two decades -- what he refers to as "a 5,000 person-year problem".

Now, a stream of advances in imaging technology and deep-learning algorithms have yanked the dream of a fly connectome out of the clouds and into the realm of probability.

High-powered customised microscopes, a team of dedicated neural proofreaders and data analysts, and a partnership with Google have sped up the process by orders of magnitude.

Now the researchers report hitting a critical milestone: they've traced the path of every neuron in a portion of the female fruit fly brain they've dubbed the "hemibrain".

The map encompasses 25,000 neurons -- roughly a third of the fly brain, by volume -- but its impact is outsized. It includes regions of keen interest to scientists -- those that control functions like learning, memory, smell, and navigation. With more than 20 million neural connections pinpointed so far, it's the biggest and most detailed map of the fly brain ever completed.

Last modified on 23 January 2020
Rate this item
(0 votes)
Tagged under
More in this category: « AI contact lens being developed US Army develops AI facial recognition protection »
back to top