Now is the winter of AI's discontent 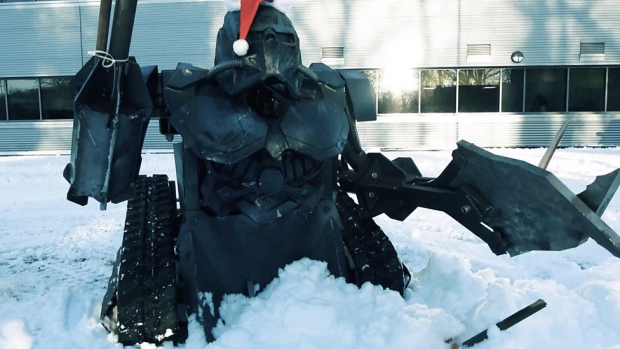 Colder nights draw in for the new tech

While AI has been big news for the last decade, researchers in the field warn that the industry is about to enter a new and much quieter phase.

Hype surrounding AI has peaked and troughed over the years as the abilities of the technology get overestimated and then re-evaluated. The peaks are known as AI summers, and the troughs AI winters.

AI pioneer Yoshua Bengio, sometimes called one of the "godfathers of AI", told the BBC that AI's abilities were somewhat overhyped in the 10s by certain companies with an interest in doing so. Now it appears that the hype is cooling off.

In 2014, Nick Bostrom, a philosopher at Oxford University, went one step further with his book Superintelligence. It predicts a world where machines are firmly in control but at the end of 2019, the smartest computers could still only excel at a "narrow" selection of tasks.

Verena Rieser, a professor in conversational AI at Edinburgh's Herriot Watt University said that there is a feeling that the technology has plateaued.

Others think that now the hype is over we can expect to see a more measured, realistic view of AI's capability.

Last modified on 14 January 2020
Rate this item
(0 votes)
Tagged under
More in this category: « Xiaomi to invest billions in Ai AI contact lens being developed »
back to top