DeepMind can spot if your kidneys are in trouble 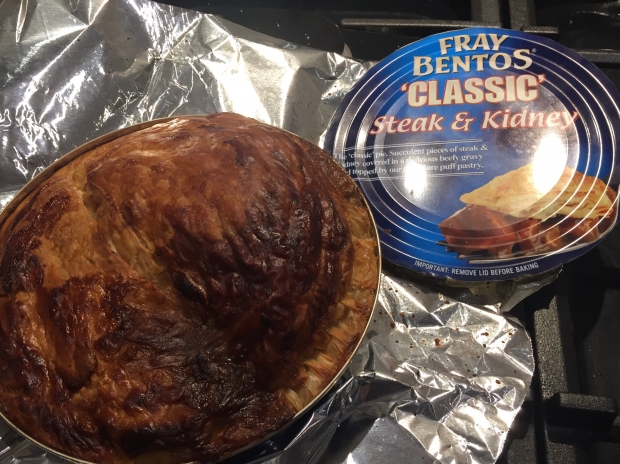 Google’s DeepMind can predict if a patient has potentially fatal kidney injuries 48 hours before many symptoms can be recognised by doctors.

In a paper published this week in Nature, DeepMind researchers said their algorithms correctly predicted 90 percent of acute kidney injuries that would end up requiring dialysis.

The work was the result of a project with the US Department of Veteran Affairs to help doctors get a head start on treatment.

More than two million people die every year across the globe from acute kidney injury.

The condition, which involves a sudden episode of kidney failure or damage, can be tricky for doctors to diagnose because there aren't always immediate and clear symptoms. Studies have shown that catching it early can decrease the likelihood of serious injury or death.

Last modified on 02 August 2019
Rate this item
(0 votes)
Tagged under
More in this category: « AIs should be allowed their names on patents Xilinx Alveo U50 adaptable compute is out »
back to top