AIs should be allowed their names on patents 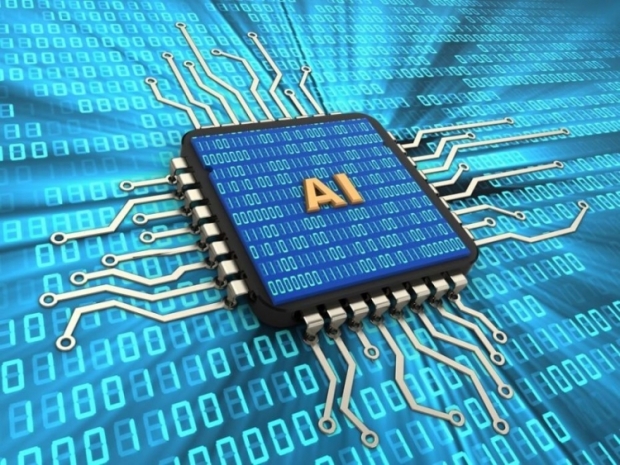 If they invented it

A team of boffins said that an artificial intelligence system should be recognised as the inventor of two ideas in patents filed on its behalf.

An AI has designed interlocking food containers that are easy for robots to grasp and a warning light that flashes in a rhythm.

At the moment, patents offices insist innovations are attributed to humans - to avoid legal complications that would arise if corporate inventorship were recognised.

However  the boffins said that was "outdated" and could result in patent offices refusing to assign any intellectual property rights for AI-generated creations.

Two professors from the University of Surrey have teamed up with the Missouri-based inventor of Dabus AI to file patents in the system's name with the relevant authorities in the UK, Europe and US.

Dabus was previously best known for creating surreal art thanks to the way "noise" is mixed into its neural networks to help generate unusual ideas.

Unlike some machine-learning systems, Dabus has not been trained to solve particular problems.

Instead, it seeks to devise and develop new ideas - "what is traditionally considered the mental part of the inventive act", according to creator Stephen Thaler

The first patent describes a food container that uses fractal designs to create pits and bulges in its sides. One benefit is that several containers can be fitted together more tightly to help them be transported safely. Another is that it should be easier for robotic arms to pick them up and grip them.

The second describes a lamp designed to flicker in a rhythm mimicking patterns of neural activity that accompany the formation of ideas, making it more difficult to ignore.

Law professor Ryan Abbott told the BBC: "These days, you commonly have AIs writing books and taking pictures - but if you don't have a traditional author, you cannot get copyright protection in the US.

"So with patents, a patent office might say, 'If you don't have someone who traditionally meets human-inventorship criteria, there is nothing you can get a patent on. In which case, if AI is going to be how we're inventing things in the future, the whole intellectual property system will fail to work."

He thinks an AI should be recognised as being the inventor and whoever the AI belonged to should be the patent's owner, unless they sold it on.

A spokeswoman for the European Patent Office warned it would be a complex as there is a global consensus that an inventor can only be a person who makes a contribution to the invention's conception in the form of devising an idea or a plan in the mind.

"The current state of technological development suggests that, for the near future, AI is... a tool used by a human inventor. Any change... [would] have implications reaching far beyond patent law, ie to authors' rights under copyright laws, civil liability and data protection.”

Last modified on 02 August 2019
Rate this item
(0 votes)
Tagged under
More in this category: « IBM open sources AI to help find cure for cancer DeepMind can spot if your kidneys are in trouble »
back to top