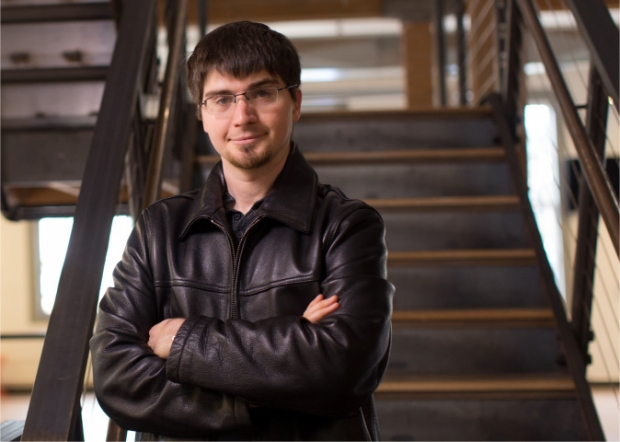 Fruity cargo cult Apple is desperate for new ideas and has hired one of Google's top minds in artificial intelligence to help out.

Ian Goodfellow announced on his LinkedIn profile that he has joined Apple in a director role and is now a director of machine learning in the Special Projects Group.

In 2017, Goodfellow was cited in MIT Technology Review's 35 Innovators Under 35. In 2019, he was included in Foreign Policy's list of 100 Global Thinkers.

At Google. Goodfellow did work around GANs and security, including an area known as adversarial attacks. People working on AI at Apple have previously done research that drew on the GAN technology, but it does not seem to have any product out there.

Last modified on 05 April 2019
Rate this item
(0 votes)
Tagged under
More in this category: « AI can predict when you die AI is only good for the capitalists »
back to top