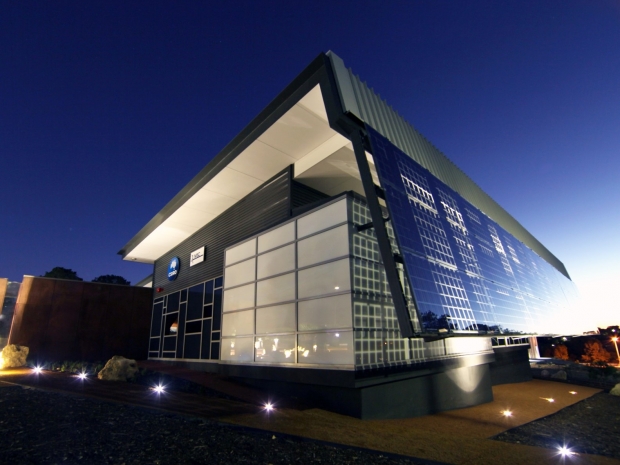 Australia's Pawsey Supercomputing Centre has given its cloud service Nimbus an artificial intelligence boost with some Nvidia Volta gear.

"These bad boys are built to accelerate artificial intelligence, HPC [high-performance computing], and graphics", Pawsey said in a statement.

Nvidia Volta architecture provides the performance of up to 100 CPUs, the centre says.

"This expansion is going to provide a new set of functionalities for researchers. If it sounds familiar, it is because Pawsey are now playing in the same leagues as Google, Amazon, IBM, and Microsoft who have recently announced their cloud expansion using the same Nvidia GPUs", the statement continued.

With the GPUs currently being installed, the Pawsey cloud team has opened a Call for Early Adopters programme, which is seeking researchers to provide user time on the system to aid Pawsey in "validating and optimising" the service in preparation for full production use.

Last modified on 16 May 2018
Rate this item
(0 votes)
Tagged under
More in this category: « Boffins create low-powered drones which don’t need humans Google might have faked its AI demo »
back to top