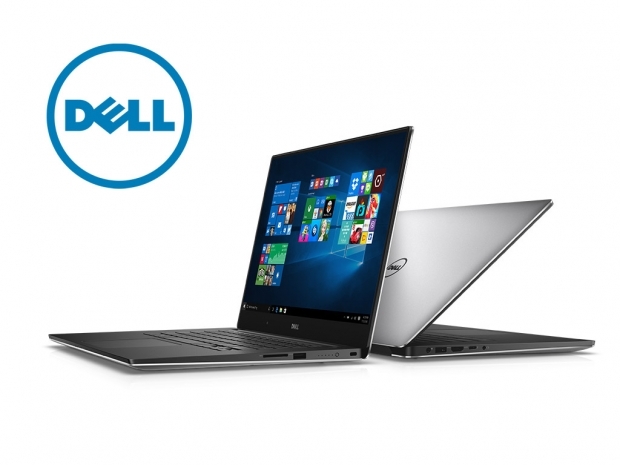 Dell has a list of its notebooks supporting Thunderbolt 3 with two and four lanes, and Frank Azor has confirmed that the XPS 15 comes with Kaby Lake – H getting four lanes.

Frank is the general manager of Alienware and it is a key executive responsible for the Dell XPS product line too. His official title is Vice President & General Manager Alienware, Gaming and XPS at Dell and since we know Frank, we can confirm that he is a gamer at heart who understands the needs of a prosumer with 15-inch light workstation. This is part of the reason why Dell XPS 15 with the 8th generation quad cores previously codenamed Kaby Lake – H will get four-line Thunderbolt 3 support.

This will make the external graphics and all the other Thunderbolt peripherals faster. Dell has an Alienware Graphics Amplifier that supports modern GPUs that can make your games blazing fast but via a proriatary connector. Still there are Thunderbolt external graphics solutions and the new XPS 15 will be able to have a full benefit from them.

Frank also confirmed at his official twitter account that XPS 15 will arrive when Intel announces the new CPUs. One can imagine that there will be a CES 2018 announcement of the new CPUs and the new models from Dell and many others.

In a quick search, it seems that only Microsoft’s Surface 2 is shipping with the Intel Core i7-8650U Quad-Core CPU that goes up to 4,2 GHz and this might be a logical step up for the XPS 15. Intel might be announcing even more CPUs at CES 2018 or a bit earlier. There is still Kaby Lake H series that fits the larger notebooks to be announced.