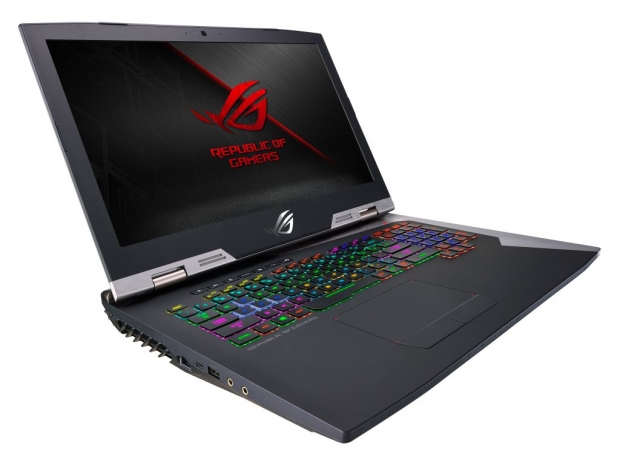 Asus has decidedto go public with its newest high-end ROG G703 notebook, which comes with a factory-overclocked CPU and GPU as well as a high-quality 17.3-inch 1920x1080 screen with 144Hz refresh rate and support for G-Sync.

In order to take advantage of that 144Hz G-Sync screen on the new ROG G703 notebook, Asus has overclocked both the Intel Core i7-7820HK, pushing it to up to 4.3GHz, as well as the Nvidia GTX 1080 GPU, which hits 1974MHz for GPU Boost clocks, a decent increase from standard 1974MHz.

In order to properly cool all that overclocked hardware, Asus used its new Anti-Dust Cooling (ADC) system which uses two 12V blower fans and extra thick heatpipes, three for the CPU and four for the GPU.

As this is a gaming notebook, Asus has also kitted it out with an RGB backlight gaming keyboard with 2.5mm key travel and its own Asus Aura RGB lighting.

Although it uses 71Whr battery, don't expect a lot from it, at least not for gaming or other intensive tasks. In case you are wondering, this beast measures at 42.5x31.9x5.1cm and weighs 4.8kg.

High-end specifications in a notebook always come with a high MSRP, so the new Asus ROG G703 is not an exception either with a price set at US $3499. It is expected to show up on retail shelves around the world soon and Amazon.com already has it listed. 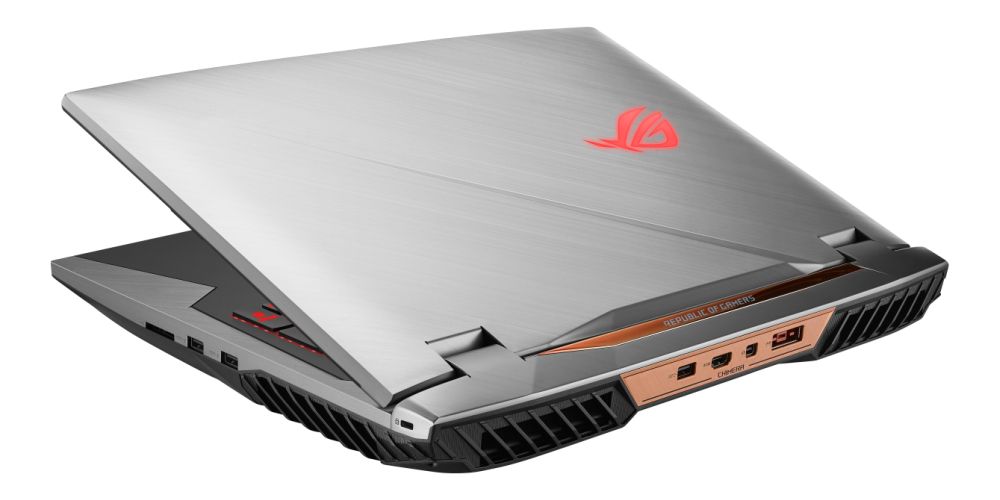 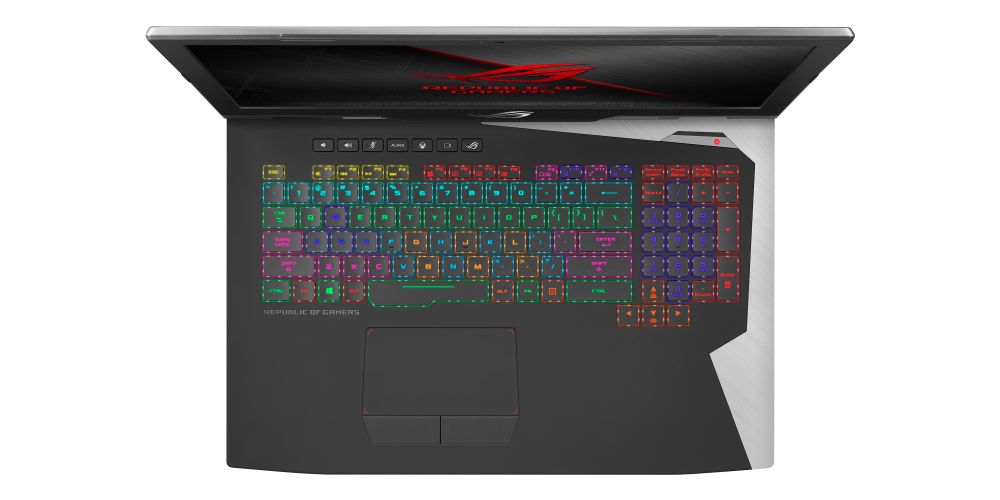 Last modified on 04 November 2017
Rate this item
(0 votes)
Tagged under
More in this category: « Microsoft denies its Surface is unreliable New XPS 15 to get four lane Thunderbolt 3 »
back to top