Mac Mini is not dead 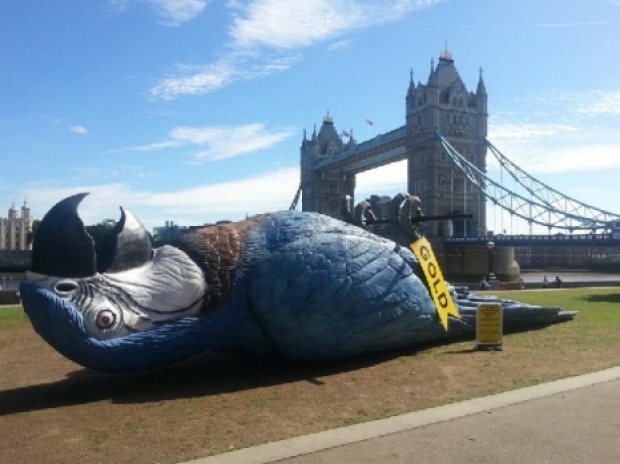 Beleaguered Apple CEO Tim Cook, who is watching his cash cow iPhone die of mad cows’ disease, has rushed to reassure fanboys that the Mac Mini is also not dead.

Cook said that the total lack of movement from the Mac Mini was due to it being tired and shagged out after a long squawk.

Cook said it was "not the time to share any details" because that would be helpful, but he confirmed that the Mac Mini will be ready to go Vroom any day now.

This will be a little surprising from those who think that the Mac Mini would not go Vroom if you put two million volts through it. However, Cook's response echoes a similar statement from Apple marketing chief Phil Schiller, who claimed that the Mac <ini is an essential product in Apple’s lineup.

Apparently, Apple is not mentioning it because it is a consumer product with some pro-use and positioned as a "bring your own peripherals" machine that comes without a mouse, keyboard, or display or indeed any earthly use.

The Mac Mini is Apple's most affordable desktop machine, he said.  That might be because the thing is so old it was designed by Isambard Kingdom Brunel and used steam-powered Haswell processors and integrated Intel HD 5000/Intel Iris Graphics which makes it about as useful as an etch-a-sketch.

The dark satanic rumour mill suggests that Apple is going to follow the highly successful launch path of the iPhone 8 and release a new Mini which has a slightly better chip but will be double the price of the current model and then it will wonder why it fails.

Last modified on 23 October 2017
Rate this item
(0 votes)
Tagged under
More in this category: « Amazon delivers a waterproof Kindle AMD Ryzen notebooks to arrive in coming weeks »
back to top