Lenovo back to black for the PC 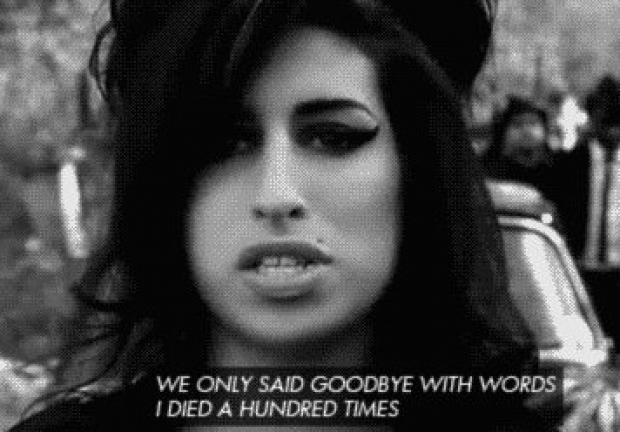 PC is strong and stable

The world's largest PC maker, Lenovo has returned to profit in a year when its PC shipments fell at a slower rate than everyone else.

Profit reached $535 million in the year to March, reversing a loss of $128 million a year prior and missing the $569 million average of 24 analyst estimates Revenue fell four percent to $43 billion.

The PC market has shrunk markedly since the advent of smartphones and the introduction of better operating systems.

At Lenovo, annual shipments fell a percent versus a market fall of three percent, with market share rising 0.4 percentage point to a record 21.4 percent. Revenue in its PC and smart devices unit - which makes up 70 percent of the total - fell two percent.

The company blamed the decline in results on transitions in its smartphone and data center businesses, as well as a difficult macro environment and component supply constraints in the second half of the year.Chairman and Chief Executive Officer Yang Yuanqing said:  "Despite market conditions that will remain challenging in the short term, the Group exited the year with stronger organization allowing for sharper customer focus and more compelling product portfolio across all our business."

Lenovo also competes with Huawei in mobile, which accounts for 18 percent of revenue. The unit's loss widened to $566 million from $469 million a year prior, though Lenovo said it had strong growth in Latin America and Western Europe. The company's smaller data center business, which includes servers and enterprise services, booked a loss of $343 million.

Yang said Lenovo's core PC business remained solid, transformation for its mobile business was on track, and it is accelerating efforts to improve its data center business.

For the three months through March, profit fell 41 percent to $107 million on revenue that rose five percent to $9.58 billion.

Last modified on 25 May 2017
Rate this item
(0 votes)
Tagged under
More in this category: « Huawei expands into PCs No Zenfone at Computex »
back to top