Apple Pro is for amateurs 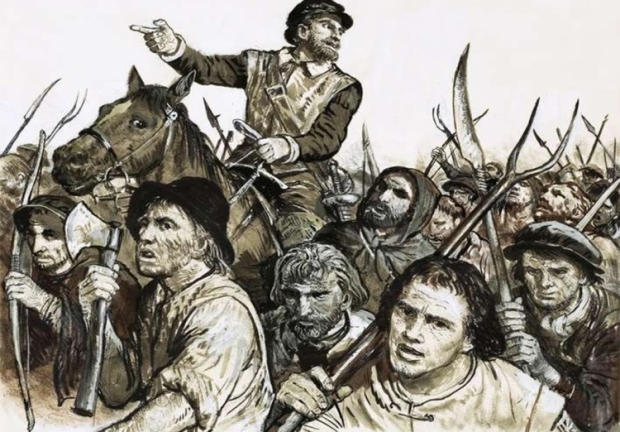 The Tame Apple Press is in a lot of pain over the new Apple Mac Pro. No matter how hard it tries, it cannot polish the turd and is now turning against its Apple overlords.

The list of rubbish under the bonnet of the Pro is getting long. Not only is there the issue of the Thunderbird 3 cables which don’t work, the fact that you cannot upgrade it, there is also the small matter is that the thing does not work with the latest IPhone 7.

All this causes a problem for Mac Pro users. The fact is that the expensive laptop which is designed for professionals to use is only suitable for consumers who have more money than sense. Apple is effectively killing off its market in the creative PC market.

To be fair, the Mac Pros always had downsides, but the new 2016 generation of MacBook Pros have amplified those. They are more more expensive and less compatible than ever before.

Mac Pro users are revolting. It does not take much of a search to find people sharpening pitchforks and torches getting ready to storm their local Apple cathedrals of delight.
It is all the worse because Spple hasn’t had a class-leading professional Mac computer for years. Many people were clinging on to their aging MacBook Pros in the vain hope of seeing a major spec and performance upgrade that simply didn’t materialise, and that's been frustrating.

The “new” laptop has yesteryear’s Intel Skylake CPUs and not this year’s Kaby Lake. They have faster storage but you can only install 16GB of RAM. For a developer work machine, 16GB is far too small.

All this is clearing the ground for others to come in and steal Apple’s customers. It has been a long time coming, but it appears that Apple is finally giving up on the PC market for good.

Last modified on 07 November 2016
Rate this item
(11 votes)
Tagged under
More in this category: « Latest MacBook Pro incompatible with all Thunderbolt 3 devices Apple has faith in MacBook Pro afterall »
back to top