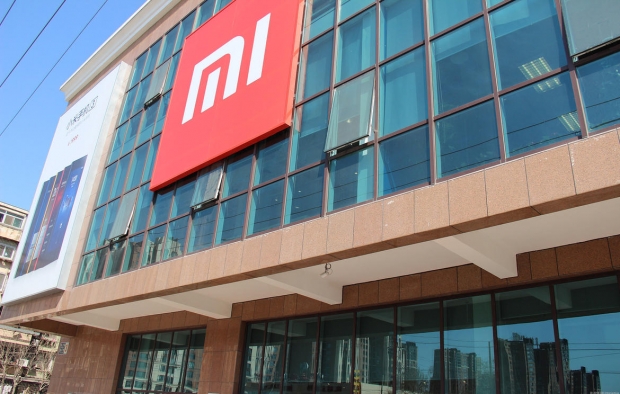 Xiaomi Technology is delaying its first notebook until the second quarter of 2016.

Digitimes which broke the news that Xiaomi was getting into notebooks has now found out that that it has fallen behind its original schedule.

It now looks like Xiaomi's first notebook will begin volume production in May and hit the market in June. Xiaomi is not having problems making the notebook as much as it has setting up a channel to get it to market.

This was one of the concerns that analysts had when it was revealed that Xiaomi was getting into the notebook market – it did not have the retail and after-sales service channels in place to make a good go at it.

Xiaomi is still fine-tuning its cunning plans for the notebook business and will launch only one model initially, instead of two models as originally planned.

Xiaomi's first notebook is expected to come with a 12.5-inch display and run Windows 10. Initial shipments are likely to reach 400,000-1 million units, the sources estimated.

Xiaomi is expected to hold a product event on March 29, but is not likely to officially unveil the notebook, said the sources.