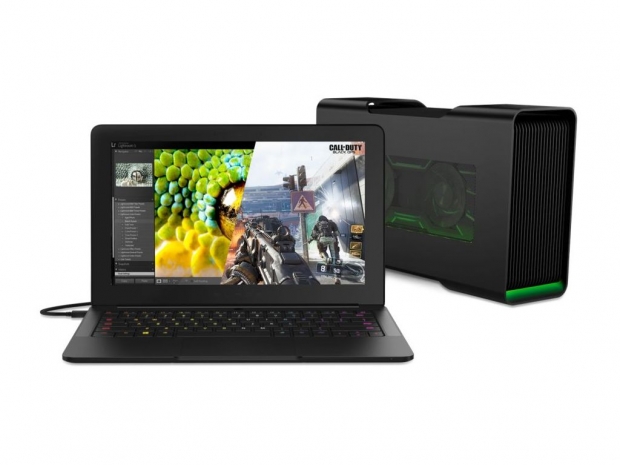 At the CES 2016 show in rainy Las Vegas, Razer has announced its newest addition to the Blade notebook series, a 12.5-inch ultrabook packed in an aluminum chassis which gets additional GPU power from an optional external graphics box, called the Razer Core.

The Razer Blade Stealth notebook is a decent ultrabook built around a 12.5-inch IPS touchscreen with either 2560x1440 or 3840x2160 resolution, depending on your choice. The rest of the hardware, packed inside an aluminum chassis include an Intel Core i7-6500U CPU, 8GB of RAM and a PCI-Express SSD. Since it only relies on integrated graphics, Razer decided to offer an optional external graphics box, the Razer Core, which connects to the notebook via Thunderbolt 3 port and supports any AMD or Nvidia graphics card with up to 375W TDP.

The Razer Core is an external graphics card system, or a box that has its own 500W PSU and can support a dual-slot PCI-Express graphics card. It also comes with four USB 3.0 ports and an Ethernet port.

According to the Razer's product page, the Razer Blade Stealth notebook starts at US $999 for a version with a 1440p screen and a 128GB SSD, while the Razer Core is still not available so we do not have any details regarding the price. The Blade Stealth with a higher resolution screen and 512GB SSD pushes the price up to US $1,599. 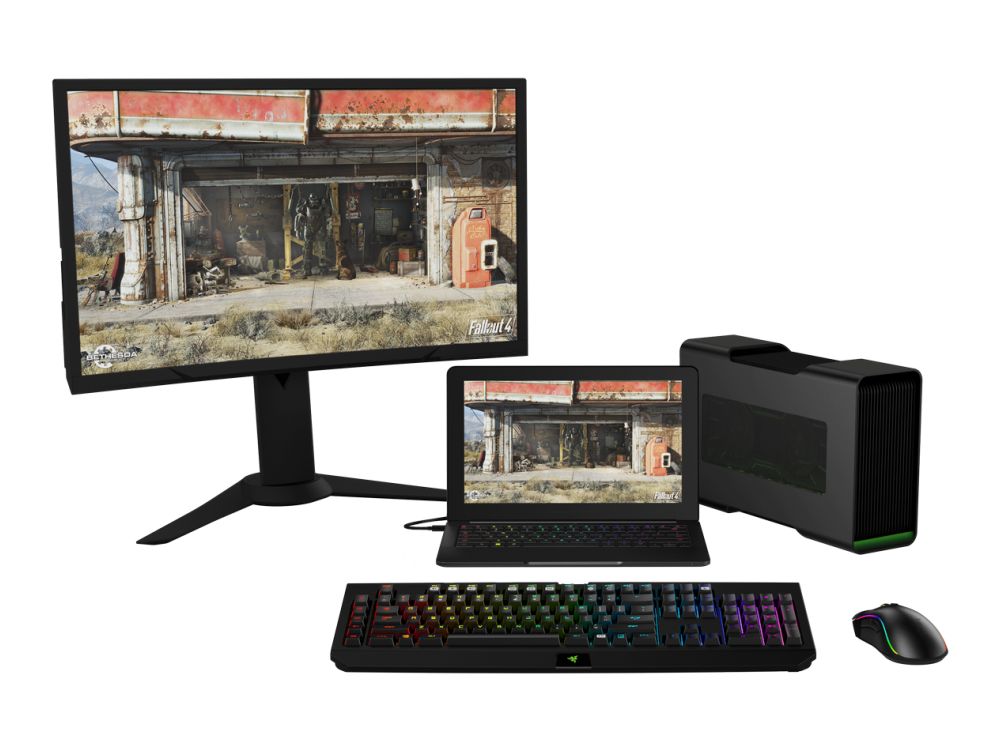 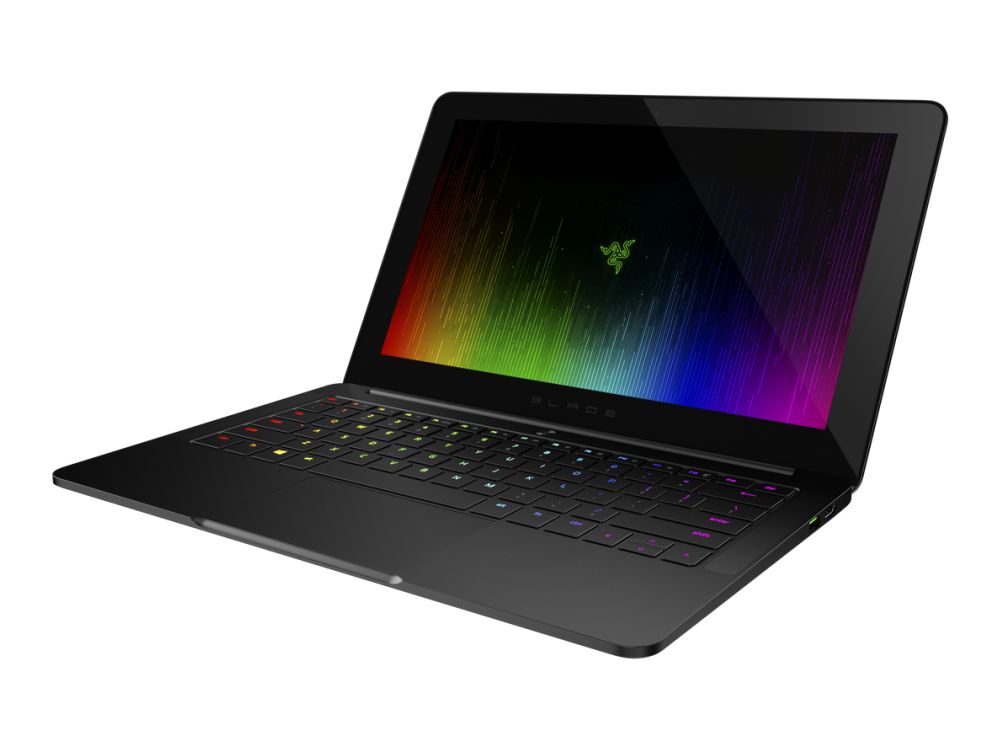 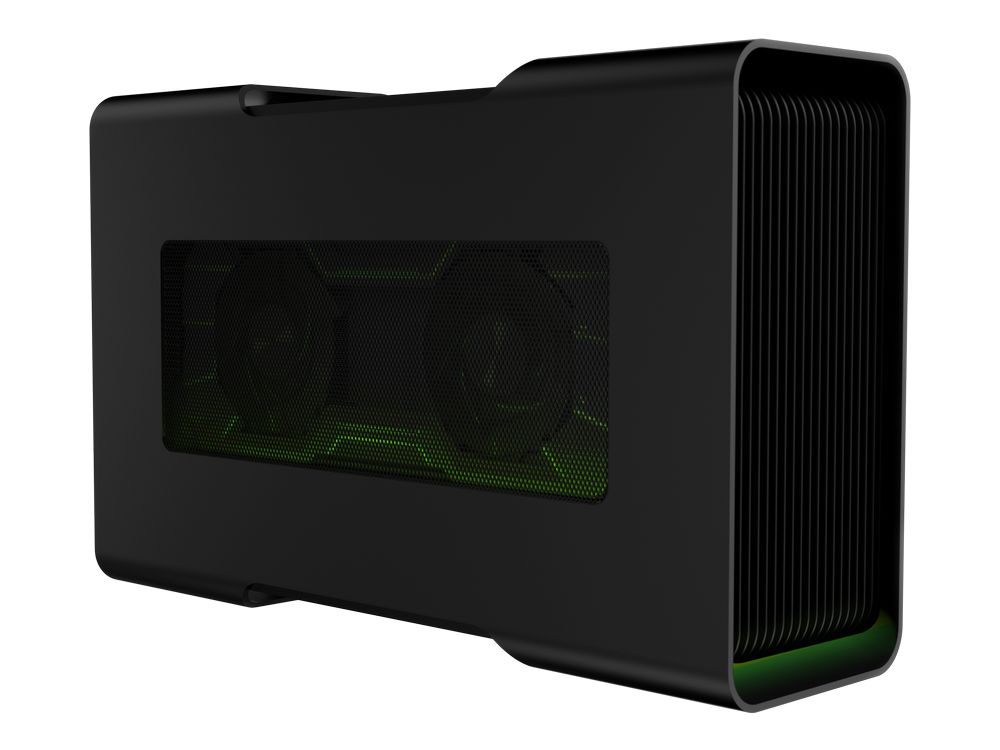 Rate this item
(2 votes)
Tagged under
More in this category: « Lenovo Chromebooks get a big RAM refresh EVGA unveils its first gaming notebook at CES 2016 »
back to top