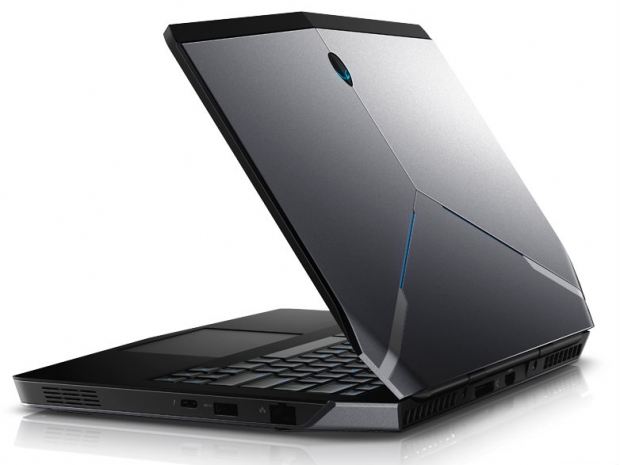 A gaming part of Dell that goes under the name of Alienware has just announced updated version of its 13, 15 and 17 inch notebooks. Since this updated happened at Pax on the August 27th last week, the company could not talk about the Skylake update for its notebooks.

It turns out that Alienware will have the Haswell based notebooks with USB 3.1 and HDMI 2.0 among some other tricks to coexist with the Skylake version of the notebooks.

The Alienware 13 inch is the smallest of the three to get the Skylake processor. The company has informed us that this 2.058 Kg (4.537 Lbs) notebook by default comes with the Intel Core i5-6200U Dual-Core with 3MB Cache, up to 2.8GHz with Turbo Boost. The company also offers Intel Core i7-6500U Dual-Core, 4MB Cache with up to 3.1GHz with Turbo Boost.

This new notebook comes with 52 wHr battery and it is possible to get an upgrade to 62 wHr. Nvidia’s Geforce GTX 960M with 2GB GDDR5 remains the standard and the best graphics option the  company has to offer. You can get the machine with 8 to 16GB or RAM, up to 512GB PCIe SSD boot + 128GB mSATA SSD storage and the choice of Windows 8 or Windows 10, both 32 and 64-bit. 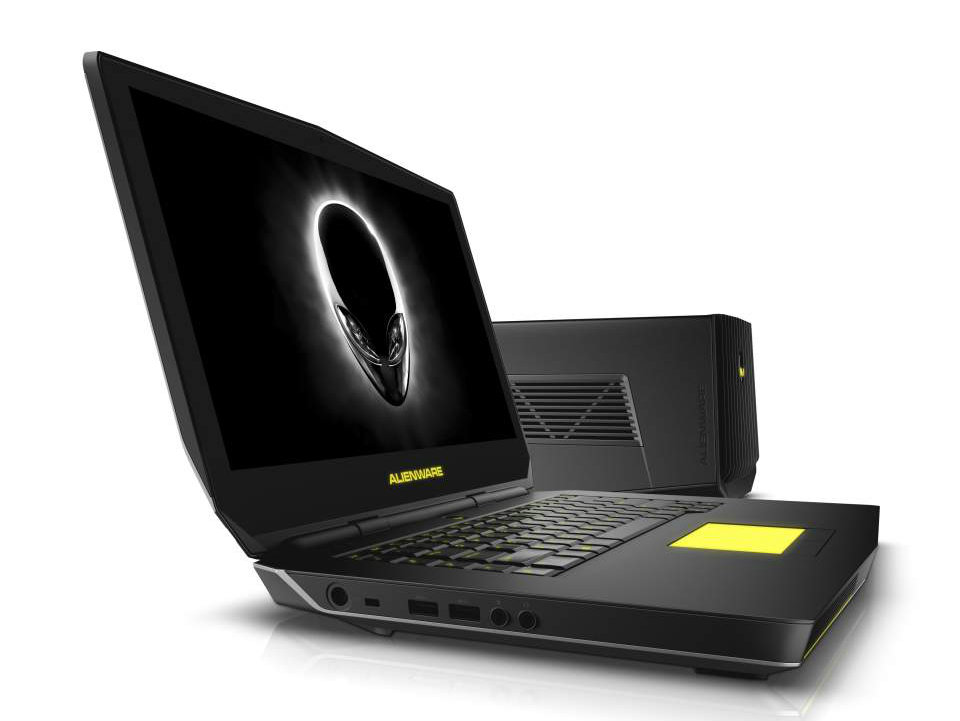 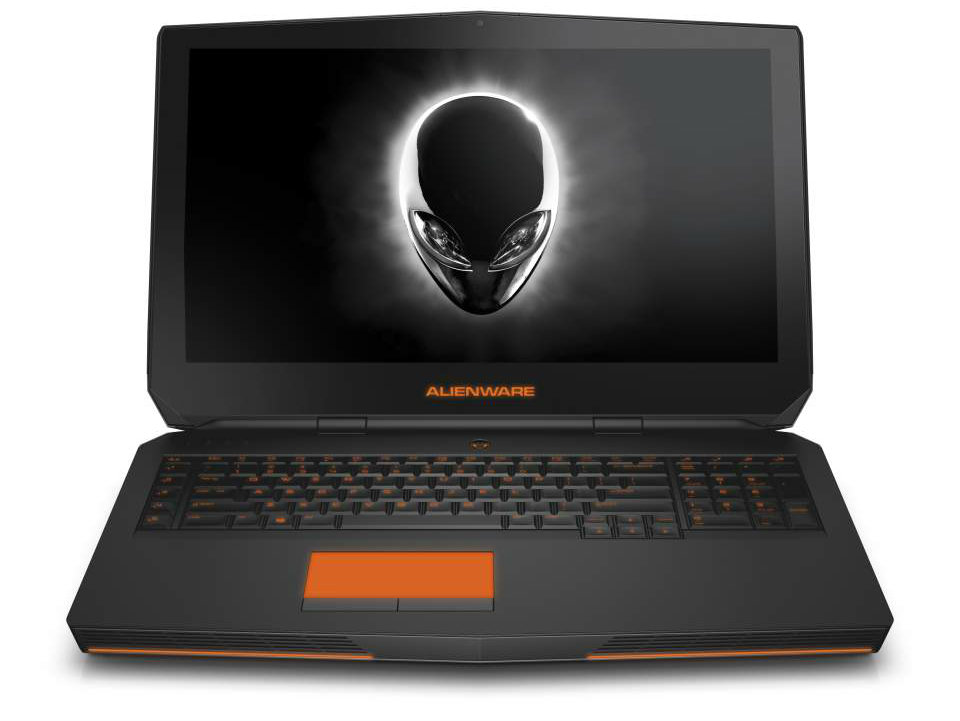 It is possible to get this gaming powerhouse with 8, 12 or 16GB or RAM, a choice of storage options goes all the way to 1TB PCIe SSD boot + 1TB 7200RPM storage and a choice between Geforce GTX 970M with 3GB GDDR5 and Geforce GTX 980M with 4GB GDDR5.

They all share an updated design, USB type C 3.1 speed capable connector with daisy chain support including display and Thunderbold 3. It also comes with HDMI 2.0, Killer WiFi and LAN.

You should be able to preorder these systems soon and Alienware plans to ship them later this month.

Last modified on 02 September 2015
Rate this item
(16 votes)
Tagged under
More in this category: « New 4K IGZO screens for New Alienware 15 and 17 Lenovo Updates ThinkPad Yoga With Skylake »
back to top