Coming to Shield Portable as well

Although it publicly confirmed that Google's latest Android 5.0 Lolipop will be coming to its Nvidia Shield tablet, Nvidia was pretty quiet about the Shield Portable handheld console, so we asked around. It appears that the update will indeed be coming to Shield Portable as well.

The first devices on the list to recieve the Android 5.0 Lolipop update will be Google's own Nexus devices, starting with the Nexus 4, Nexus 7 2012 and Nexus 10 as the oldest devices, followed by Google Play Edition devices and LTE-enabled products. Most smartphone and tablet manufacturers have also confirmed that the new Android 5.0 Lolipop will be coming to their recent devices.

One of the companies on the list is also Nvidia, which has announced that it "ultimate tablet for gamers" aslo known as the Nvidia Shield Tablet will be getting the Android 5.0 Lolipop update soon. The update for Shield Tablet does not come as a surprise considering that it is based on the speedy Tegra K1 32-bit chipset. 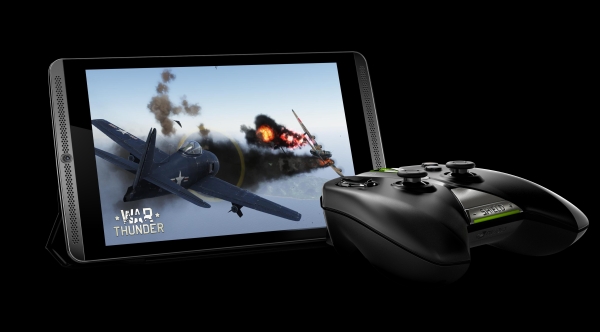 Last modified on 18 October 2014
Rate this item
(0 votes)
Tagged under
More in this category: « Cupertino announces price cuts on older devices Apple iPad Air 2 costs $275 to build »
back to top