Asus is trying just about everything these days. The company just launched its first wearable ZenWatch, it has phones and tablets as well as components, notebooks and desktops.

The machine comes with VGA webcam, microSDXC slot and even micro HDMI out. It will be available in black, white, gold and red. It comes with full size keyboard, 38Wh battery that should last up to 12 hours. This is not all as it seems that Asus provides 15GB of Microsoft OneDrive for live, plus 100GB of OneDrive and 500GB of ASUS WebStorage for two years.

The EeeBook X205 doesn't have a touch screen but it comes with rather large touch pad and it ships with Windows 8.1 Bing edition. This is quite a machine for the money and will make a lot of tablets and Chromebooks run for its money. 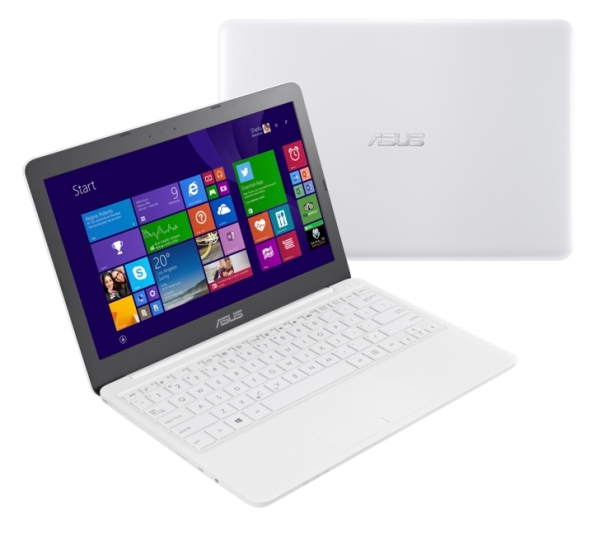 Rate this item
(1 Vote)
Tagged under
More in this category: « Lenovo launches Intel based Android tablet CEO: Intel on target for 40m tablets »
back to top