Nexus 7 up for pre-order at Best Buy

Best Buy went one step further and listed the tablet’s full specification, once again confirming the looks, Android 4.3, 7-inch screen with IPS technology, 300 cd/m² brightness, 178° viewing angles and 1920 x 1200 resolution, giving us even more sharpness than a Retina iPad. Best Buy also revealed that the CPU inside is the Qualcomm Snapdragon S4 Pro 8064, with a 2MB L2 cache and a clock of 1.5GHz. The graphics inside of the chip is the aged Adreno 320 that will do just fine, but it is not the best mobile GPU around.

The model name NEXUS7-ASUS-2B16 confirms that Asus is still the maker behind this tablet but Asus brand is gone from the back side. It is simply called Nexus, and the logo is printed in large, friendly letters, but it’s vertical now, not horizontal like on the old Nexus.

Before we finished this article Best Buy removed the 32GB model but just in case we took a screenshot of 16GB model listed.

You can preorder the 16GB version here. 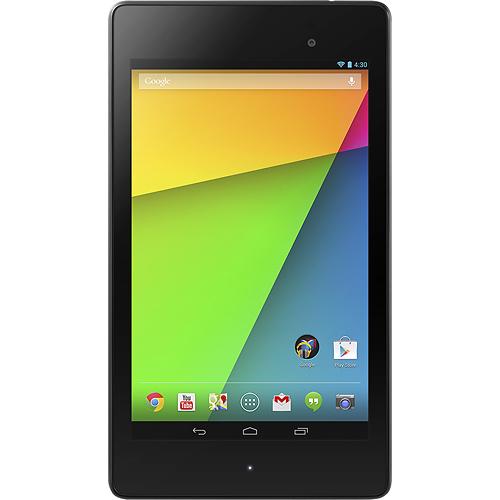 Rate this item
(0 votes)
Tagged under
More in this category: « Nexus 7 2 benched in full frontal nudity leak Samsung working on new Nexus 10 »
back to top