A new era for the ThinkPad

Lenovo has turned a new page with its Thinkpad line of notebooks by announcing the new ThinkPad T431 that features no less than 26 design changes that should mark a new era in Thinkpad history.

According to Lenovo, the new Thinkpad comes as a result of an 18-month research and developement process that resulted in 26 major design changes, but it still retains the recognizable look and feel of a good old Thinkpad. Despite the fact that it fits all the Ultrabook parameters, Lenovo wanted to make sure that it is still a rugged and durable Thinkpad that meets the mil-SPEC 8 standard.

In addition to a slimmer and more clean design and thinnest bezel so far, the main design change is with the touchpad as the standard and quite recognizable Thinkpad touchpad has been replaced with a new button-less version developed by Lenovo and Synaptics. As you can see it does not feature any buttons, it is quite larger and supports up to 20 different gestures.

The new Thinkpad T431 will be available with either Windows 7 or Windows 8 OS and Lenovo already hinted that we might see versions with a touchscreen in a near future. It will be available as of April with a starting price of US $949. 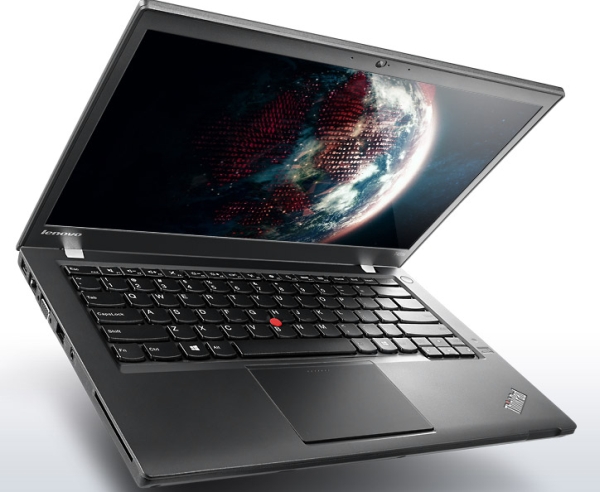 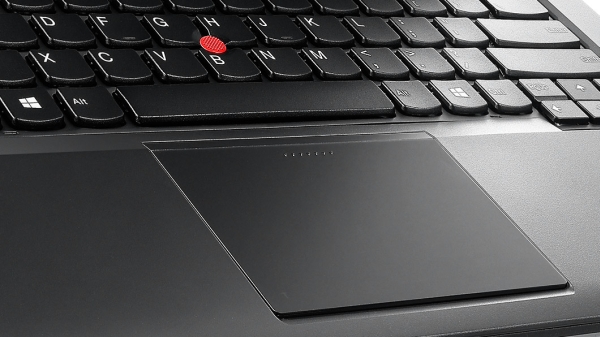 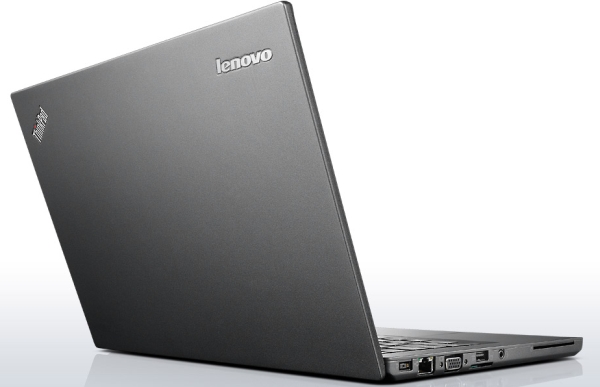 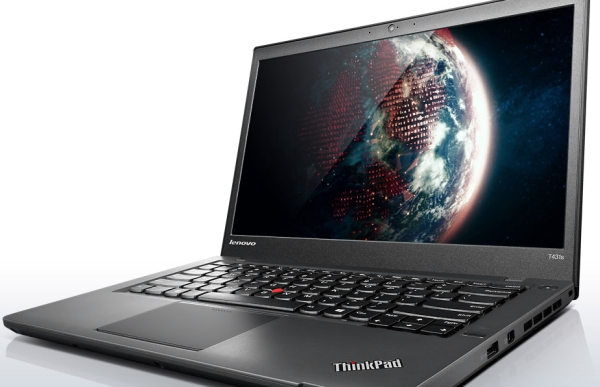 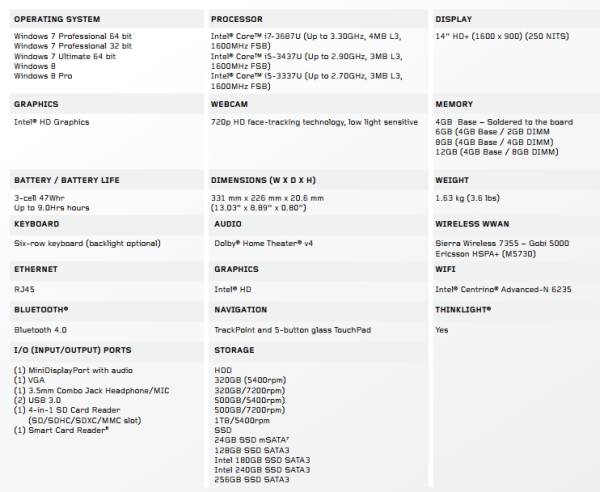 Last modified on 18 March 2013
Rate this item
(0 votes)
Tagged under
More in this category: « Sales of Surface tablets estimated at just 1.5 million units Lenovo ships new enterprise gear with Windows 7 »
back to top