Asus thinks there’s gold in the low-end tablet market and the company is looking to cash in with a new $149 7-incher.

The new MeMO Pad was leaked late last year and it features a striking resemblance to the Nexus 7, also produced by Asus. Mind you, this is not a bad thing. The Nexus 7 is a good looking device with a clever choice of scratch proof yet affordable materials. The MeMO even offers a few additional colour options.

However, this is where the good news end. Unlike the Nexus 7, the MeMO features a 1024x600 TN panel and it’s powered by VIA’s WM8950 SoC, a single-core A9 affair with Mali-400 graphics. That sort of spec wouldn’t grab headlines in 2011, but at least it has 1GB of RAM and 8 or 16GB of internal storage, expandable through a microSD slot.

We like the idea of cheap 7-inch tablets, they are great gifts for kids and they can be pretty handy as e-book readers, too. However, at $149 we really don’t see the point here, as $199 will buy you a Nexus, with a much faster processor and vastly superior 1280x800 IPS screen. 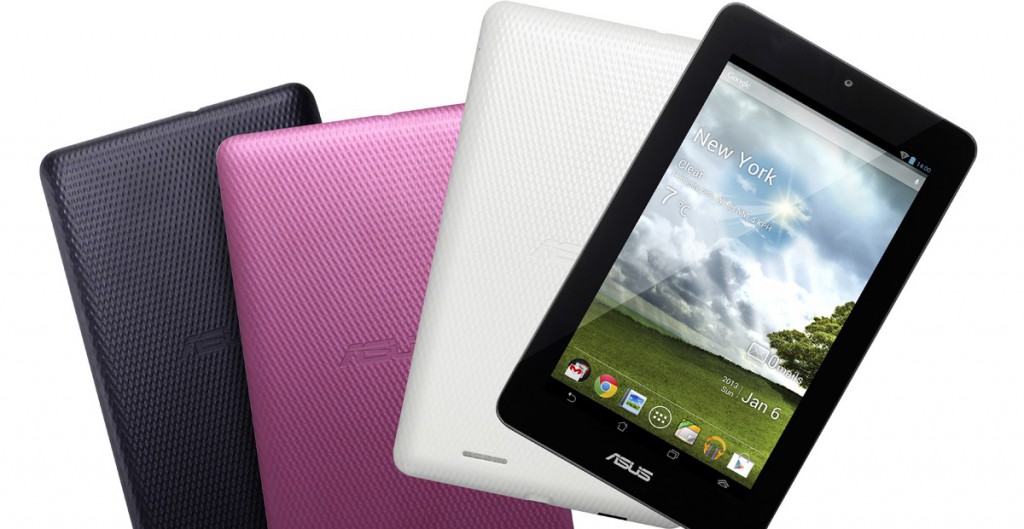 Last modified on 14 January 2013
Rate this item
(0 votes)
More in this category: « Asus to show off Tegra 4 tablets at MWC Intel changes Ultrabook definition »
back to top