Project Fiona was a big surprise when it showed up back at CES 2012 and it was pretty clear that Razer and its CEO Min-Liang Tan will not give up so easily on it. Just a year later, at CES 2013, Razer prepared a big announcement, officially launching the Edge, a 10.1-inch gaming tablet that is the final production ready evolution of the Project Fiona.

Based around a 10.1-inch 1366x768 IPS display, the Razer Edge is powered either by a 1.7GHz (2.6GHz Turbo) clocked Core i5 or 1.9GHz (3.0GHz Turbo) clocked Core i7 CPU depending on the SKU. The Ivy Bridge CPUs and their Intel HD 4000 GPU are paired up with Nvidia's GT 640M LE GPU (most likely Kepler based) with Optimus GPU switching technology and everything happily runs on Windows 8 OS. It also comes with 4 or 8GB of DDR3-1600 memory and either 64, 128 or 256GB of SSD storage space depending on how much money do you want to shell out. The rest of the specs include 802.11bgn WiFi, Bluetooth 4.0, front-facing 2MP web-cam, array microphones, one USB 3.0 port and audio jack.

Razer had to make some, or precisely, a lot of changes to the original Project Fiona, so the original integrated controller handles have been redesigned to an optional gamepad dock, since most of the community wanted detachable controllers stating that original ones were just not practical. This was a good thing though as this gave Razer a chance to convert the Edge to a couple of different devices by launching other accessories including a keyboard dock with additional 40Wh battery and a docking station with HDMI output and additional USB ports.

A few months ago, Razer asked its faithful community to to give them an estimated price expectation and managed to keep the Edge well below it since the number went between US $1300 to $1500. The base version of the Edge, with Core i5 CPU, 4GB of memory, 64GB SSD and no accessories will sell at US $999. The faster Core i7 version, known as the Edge Pro, also comes with 8GB of memory, 128GB SSD and will end up at US $1299.

The good side of the story is that Razer Edge packs enough power to deal with some recent PC games and keep playable fps on its 1366x768 native resolution. Both models are available for pre-order right now and should be ready to ship this quarter. 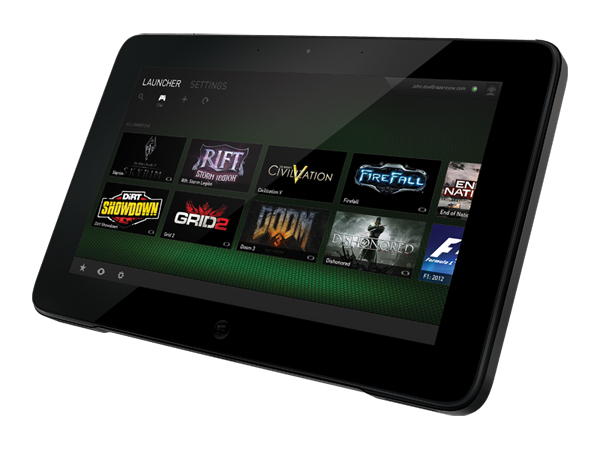 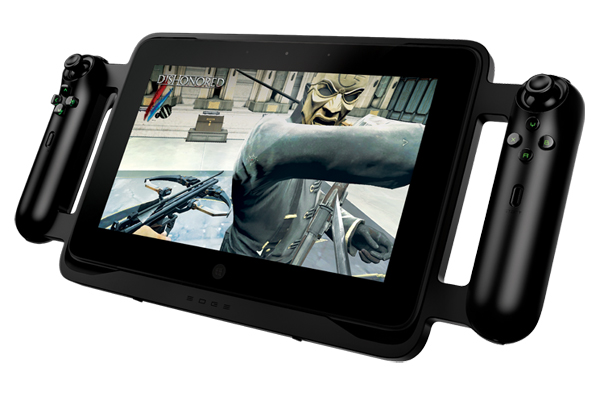 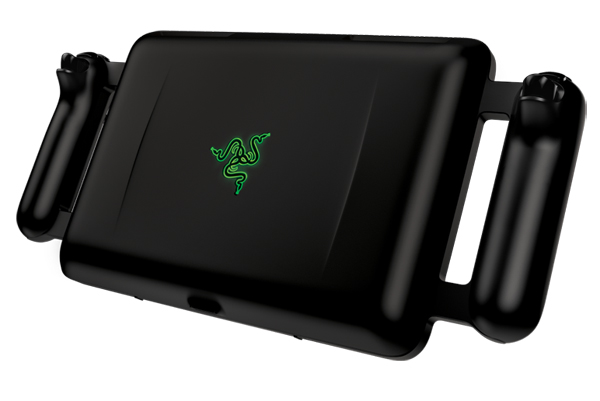 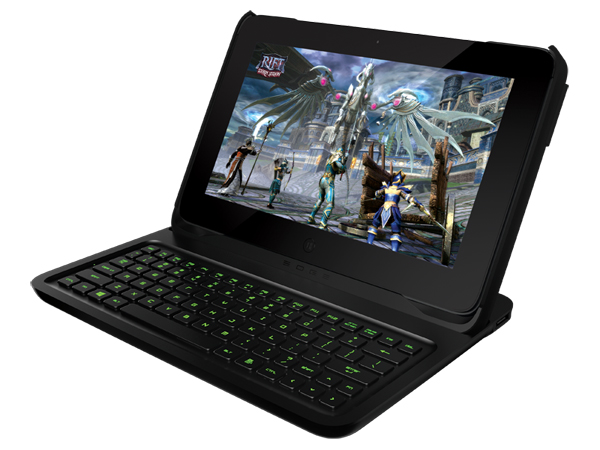 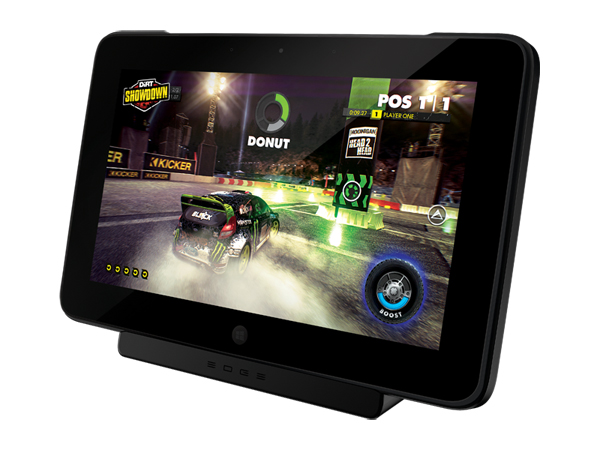 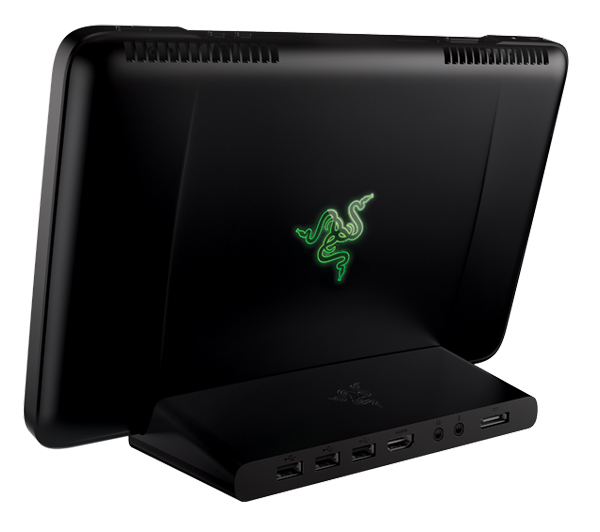 Last modified on 08 January 2013
Rate this item
(0 votes)
Tagged under
More in this category: « Intel claims ultrabooks will fall in price Archos announces Titanium tablet lineup »
back to top