18.4-incher with Windows 8 and Android


Asus has ended all the rumours that started brewing after the pre-Computex teaser by officially announcing its newest Asus Transformer AiO. The 18.4-inch Appleish looking all-in-one will be based around a 18.4-inch 10-point multi-touch screen.

Unfortunately, Asus is still quite mysterious when it comes to specifications, but it will most likely feature Intel's Ivy Bridge CPU. Asus claims that the new Transformer AiO can "seamlessly and instantly" switch between Windows 8 OS and Android, just with a press of a button. Unfortunately, the precise details on how this is done are yet to be revealed.

The new Transformer AiO can also be pulled from its base station and used as a wireless display. According to Asus it can be converted to an Android-base tablet but due to its 18.4-inch size we just do not see a point. The 18.4-inch display is said to be LED-backlit but the precise resolution is also unknown.

It does look interesting but the device is clearly still in its early stages. Asus was not keen in revealing when, and, most importantly, at what price will it actually be available. 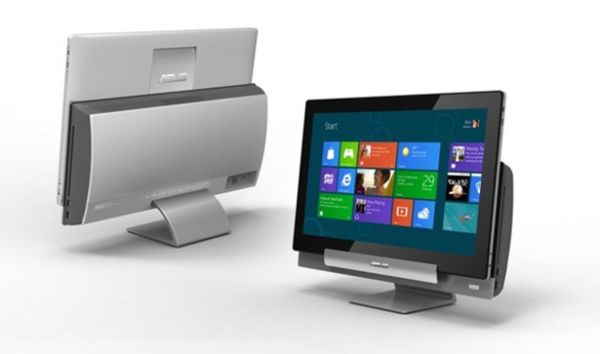 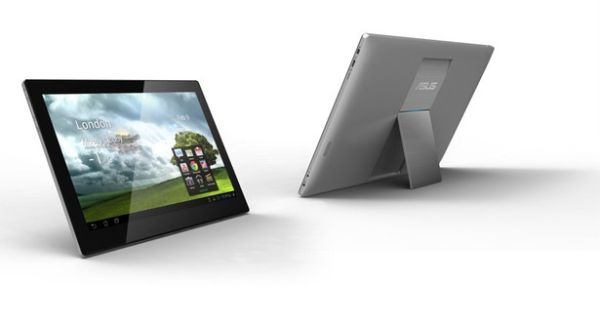