Trinity gets AMD to Ultrabooks

AMD has high hopes for Trinity, since the yields of this new APU are much better than Llano according to industry sources. 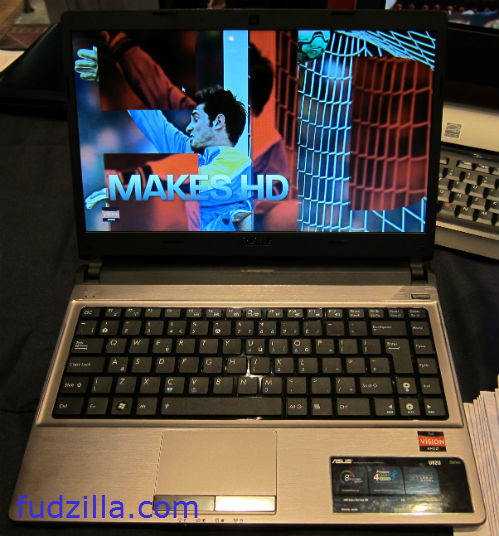 Despite the fact that we reported multiple times how Trinity APU should launch in Q1 2012, AMD is only comfortable saying that it will be avalaible in first half of 2012.

AMD did showcase their dual core, AMD Brazos C50 notebook from Asus that was quite thin and nice. We heard that the one with Trinity will end up even thinner than the current model. This is good news for AMD as it will also end up cheaper than Intel's Ultrabooks.

The showcased machine had a 8 hour battery life sticker. Let's hope they are right about that.

Overall, they might make a change for the better with the Trinity one over Llano. 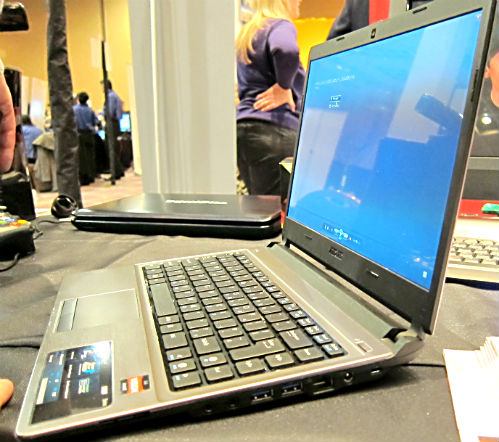 Last modified on 11 January 2012
Rate this item
(0 votes)
Tagged under
More in this category: « Broadcom demos reference 802.11ac Microsoft demos Windows 8 on Tegra »
back to top