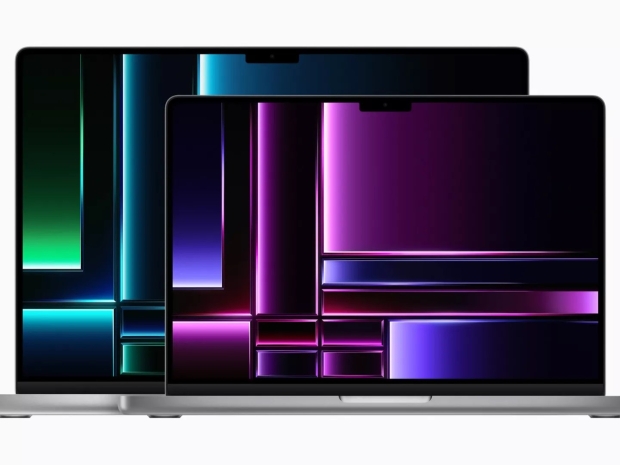 Innovation at its best

Fruity cargo cult Apple has hit on an innovation which no one has thought of before – its latest and greatest MacBook Pros are shipping with an SSD which is even slower than the older models.

While the Tame Apple Press has been claiming that the M2 Pro- and M2 Max-based MacBook Pros have “up to” a 20 per cent uplift for the CPU, “up to” a 30 per cent increase for the GPU no one seems to have noticed that the all these performance gains will be stifled by a slower SSD.

Apple is likely to be using single SSD modules again like the 256GB M2 Air and M2 MacBook Pro.

"There is likely a second NAND chip directly opposing this, as the M1 had," 9to5Mac wrote.

The performance downgrade extends to the 256GB variant of the 2023 Mac mini with the M2 SoC. When Apple announced the M2- and M2 Pro-based Mac minis last week, the company also reduced prices for the base model. The M1 Mac mini had a starting price of $699, while the new M2 Mac mini dropped that price to just $599.

It looks like Apple is trying to squeeze cost savings by skimping on storage performance. Apple has pulled this stunt before, presumably because few Apple fanboys look at SSD speed when they buy hardware, even if it does effect overall performance.

Given that they are paying nearly $2,000 for a MacBook Pro, this does seem a little mean.

Last modified on 25 January 2023
Rate this item
(1 Vote)
More in this category: « Microsoft asks Sony to hand over legal details Intel chairman steps down »
back to top