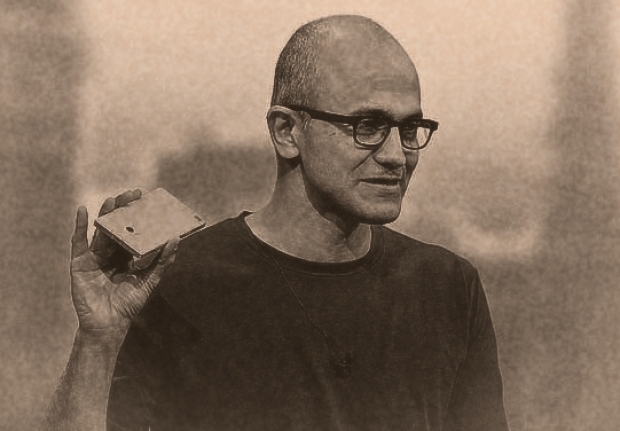 CISPE complains that Vole is being anti-competative again

Cloud Infrastructure Service Providers in Europe (CISPE) has moaned to the EC's Directorate-General for Competition about Microsoft's cloudy antics.

For those who came in late, Vole was forced to make some consessions after it was caught charging more for acquiring and running Microsoft software in clouds other than Azure, and technical adjustments required to run some programs on rival clouds.

Microsoft rolled out the changes in October. This included something it called Flexible Virtualization, allowing customers with Software Assurance (SA) or subscription licenses to use licensed software to build or install systems and run them on any cloud providers' infrastructure. The Windows giant added an option to SA that allows Windows Server to be licensed on virtual cores without tying users to the physical cores present on a server.

Vole eliminated the Virtual Desktop Application add-on license for Microsoft 365's F3, E3 and E5 bundles, and customers were given the choice of one- and three-year subscriptions for products including Windows Server, Remote Desktop Services and SQL Server via the Cloud Solution Provider Programme.

But CISPE does not think Microsoft went far enough to address the core of the complaints and improve competition.

"Recent announcements, blogs and FAQ documents published by Microsoft in an effort to head-off market investigations have not provided the detail, clarity or assurance that it truly intends to bring a swift end to its anti-competitive licensing practices. The new contractual terms imposed unilaterally by Microsoft on 1st October 2022 add new unfair practices to the list. Microsoft's ongoing position and behaviors are irreparably damaging the European cloud ecosystem and depriving European customers of choice in their cloud deployments," it said.

According to an executive summary of the complaint, Microsoft uses "unjustified and discriminatory bundling, tying, self-preferencing pricing and technical and economic lock-in" to "restrict choice". The alleged unfair practices are in violation of Article 102 TFEU, and are grounds for the EC to launch a formal probe, CISPE said.

Last modified on 10 November 2022
Rate this item
(1 Vote)
Tagged under
More in this category: « Apple been helping Chinese improve memory technology iOS apps track you even when ask them nicely not too »
back to top