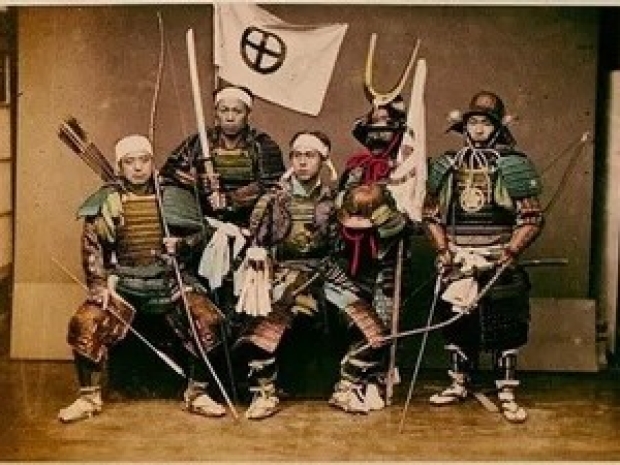 Japan is spending $2.38 billion to build the joint research hub with the US on 2nm process technology.

The research hub will be comprised of Japanese and American semiconductor companies that are yet to be named, as well as multiple universities from Japan, the U.S. and Europe, reports Nikkei. Among the Japanese universities, the business publication names the University of Tokyo, the National Institute of Advanced Industrial Science and Technology, and Riken. IBM is said to be among the candidates to participate.

The hub will research materials needed to make chips using a 2nm-class fabrication technology by the latter half of the decade. But it's is unclear whether Japan wants to make the chips itself or if its companies have the cash to make them.

Kioxia produces leading-edge memory and other Japanese chip developers either use trailing nodes to make their products domestically, or outsource their production to TSMC.

If the Japanese want to revive the country's semiconductor industry, the new research hub, will help.

Last modified on 08 November 2022
Rate this item
(0 votes)
Tagged under
More in this category: « Microsoft puts adverts on the start menu Apple’s China Crisis »
back to top