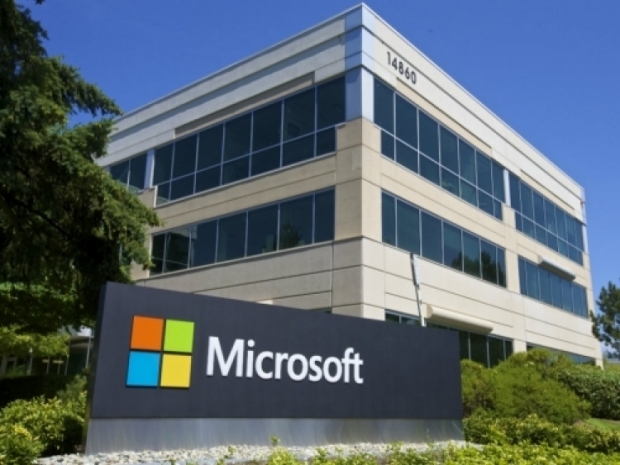 Software King of the World Microsoft has extended its offer of technology support free of charge to Ukraine until December 2023, topping up over $400 million it has spent since February to  $100 million.

Vole said this will ensure that government agencies, critical national infrastructure (CNI) and other sectors in Ukraine can continue to operate their digital infrastructure safely and securely, and deliver services to its citizens, said Microsoft.

“Since the war began in February, Microsoft and other tech companies have provided unprecedented technology assistance to the government and people of Ukraine,” said Smith.

“By disbursing digital infrastructure into the public cloud, Microsoft and others have supported critical Ukrainian services through datacentres across Europe. As underscored in Microsoft’s report in June, this has played a critical role in protecting the resilience and security of Ukraine’s data and digital services, even in the face of Russian cruise missile and other kinetic attacks on Ukraine’s government datacentre and other physical assets. The digital alliance supporting Ukraine must continue to stand strong,” said Smith.

Microsoft was one of a swathe of tech giants to wind up its activities in Russia at the beginning of March 2022, joining the likes of SAP and Oracle in speaking out against Putin’s war.

Since then, it has been supporting Ukraine not just by transitioning services to the Microsoft Cloud, but with critical cyber security protection for Ukrainian organisations, tech aid for non-profits and humanitarian organisations operating both in Ukraine and in support of the refugee diaspora in Europe, and data and support for organisations addressing alleged Russian war crimes against civilians.

“We recognise that many people, particularly across Europe, will make sacrifices this winter to support the defence of Ukraine. The war has upended energy markets and disrupted access to food,” said Smith.

“We’re confident that other tech companies will similarly step forward to sustain the support that is vital not only for Ukraine, but for international stability and the protection of fundamental rights across Europe and around the world.”

Last modified on 04 November 2022
Rate this item
(5 votes)
Tagged under
More in this category: « Amazon ploughed more than £6 billion into the East of England More than a million have exited Twitter »
back to top