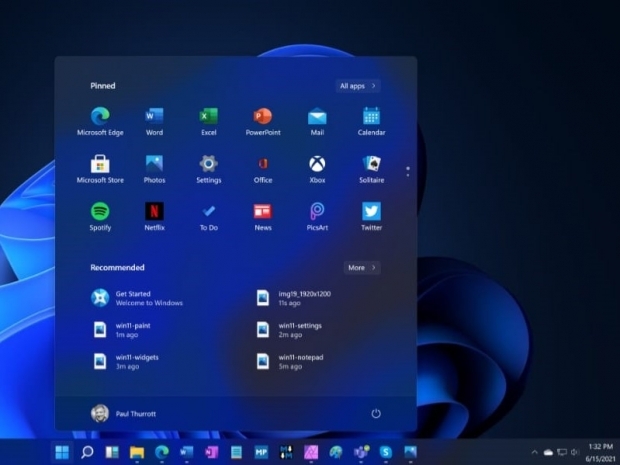 Only 5.44 percent of PCs across the globe have installed Microsoft Windows 11, meaning it gained 1.83 percentage points in a month. To put this figure in perspective only ten per cent of the population have some form of diabetes.

More than 71.29 per cent running Windows 10, which fell marginally from 71.88 percent in September, according to Statcounter.

In total, Windows has almost 76 per cent of the global desktop OS market followed by OS X with 15.7 per cent and Linux with 2.6 per cent.

Statcounter is a web analytics service with tracking code installed on 1.5 million websites, recording billions of page views for each site. AdDuplex collates stats from Microsoft Store apps that contain the AdDuplex SDK (estimated to be 5,000 apps) and it claimed that Windows 11 had 23 percent market share in June.

Last modified on 03 November 2022
Rate this item
(3 votes)
Tagged under
More in this category: « Rumble quits France because it will not surrender to the Russians Amazon ploughed more than £6 billion into the East of England »
back to top