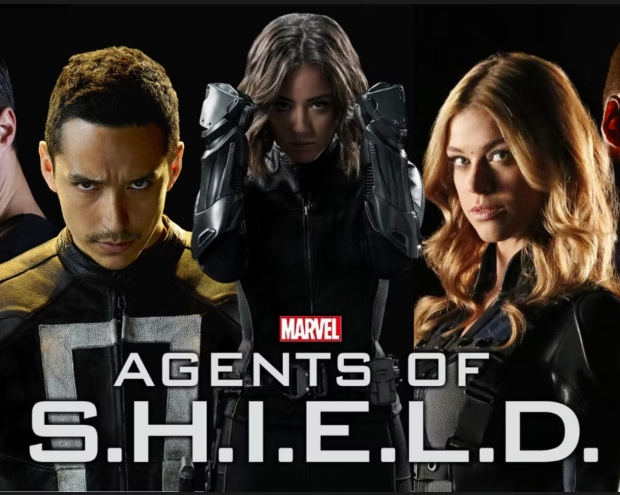 Shield Experience 9.1.1 is rolling out to all Shield TV devices -- we got ours last night. To be fair we didn't notice much, but Nvidia assures us that there is a new power control option that allows the Shield to wake when the TV input is changed to the Shield input.

New Dolby Vision controls have been added to the developer options, and Nvidia says it has reorganised and cleaned up that menu as well.

There’s an update to the Shield TV app on Android phones which fixes an issue that prevented the app from launching properly on Samsung Galaxy devices.

fix bugs were where protected content would not play if external storage is connected
Fixes colour accuracy bug when “Default to Rec .709 for HD videos” developer option is enabled
Fixes issue where Automatic Game Mode would be enabled on NVIDIA Games even when disabled
[SHIELD 2019 models] Resolves video crash issue when seeking in quick succession when Dolby Audio Processing is enabled
Audio

Last modified on 02 November 2022
Rate this item
(0 votes)
Tagged under
More in this category: « Musk fires Twitter board makes himself dictator Apple employee stole $17 million from the company »
back to top