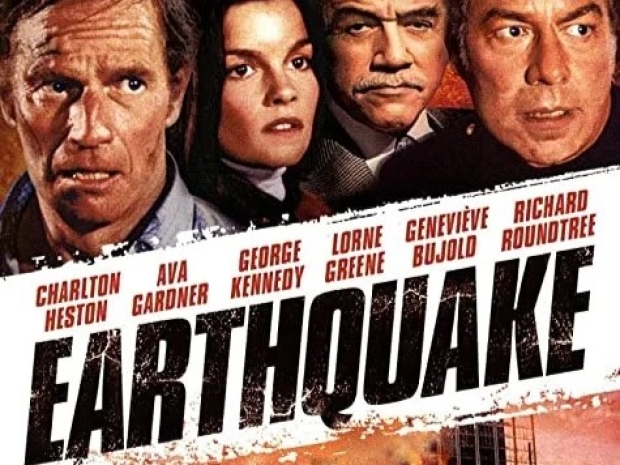 Google's Android Earthquake Alert System, which provides a surface-level warning to device owners in quake zones, across the world was first used in the US.

In the United States, the Android Earthquake Alert System has been running warnings issued from the USGS's ShakeAlert system across the California, Oregon, and Washington since 2020. More recently, however, Google has been working on determining seismic activity by crowdsourcing accelerometer data from users' Android devices.

Most Andriod users were given a few seconds warning to hide under tables or get under a door frame, which in an earthquake is pretty much all you need,

The United States Geological Survey recorded an M5.1 quake originating on the southern fringe of Mount Hamilton, about 10 miles east of San Jose, California, at 11:42 a.m. local time. It was a good shake that could break up some windows and sidewalks. While it was nothing catastrophic it did prove that Google's tech worked.

What is amusing though is that while Android users get the chance to be saved by their phones, Apple users could end up crushed in their mum's basements because their favourite company did not think the idea profitable worthy of research. Thus proving another form of Darwinism.

Google is expected to have AEAS activated in most countries by the end of this year.